I absolutely adore the Wrestle Universe umbrella of promotions. DDT is a variety bag full of fun comedy and ace performances. NOAH is a kingdom of fighting spirit and is willing to experiment (even if it doesn't always land very well). TJPW is one of the best sources of joshi action and has one hell of an underrated roster.

There's something for everyone.

This set looks at matches that took place in Wrestle Universe rings as well as a few Miyu matches from elsewhere. I have another coming looking at some of Takeshita's other US indie matches, too. Here is a quick look at the dude's rise up the ranks, and it's a thrill ride...

Kaito is a guy I also have a lot of respect for. I've watched him grow a lot as a performer these past few years and NOAH has rewarded his hard work for sure. He is a fantastic example of what makes modern NOAH...modern NOAH.

My expectations for this defense were admittedly high. The good news is that they were met, though, which shouldn't be a surprise. I mean, they were high for a reason after all.

You can tell whomever the agent for this one was knew exactly how to make it work because they allowed for extended technical sequences, aka Thatcher's bread and butter. This allowed for the dude to come off as a strong challenger while also setting a spark up nicely. When it opened up and the intensity level rose, it made it feel more special.

I actually thought there was a chance NOAH was going to pull the trigger for a moment there on having a gaijin champ for the first time since Eddie. Alas, it was not to be. It's fine though because Kaito is legit and I'm all for him holding the strap for a bit longer.

Fantastic content, folks. Give it a look if you can. 2. This one went far harder than I had expected, folks. Easily the best singles match either dude has had that I've seen. I am not even sure why this was booked at all, especially as a main event, but I am thankful it occurred.

They went above and beyond.

Great stuff with the roughness around the edges adding instead of subtracting. 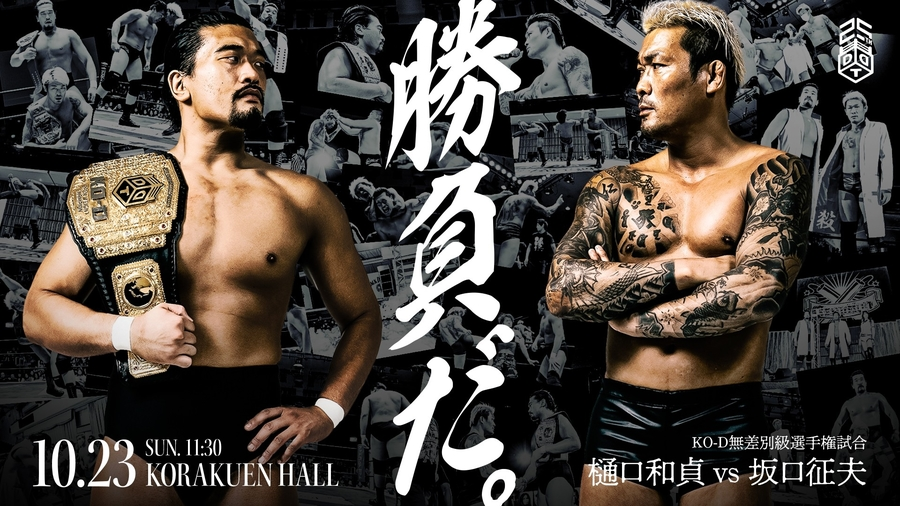 3. The three spot was a near MOTYC DDT main event from the God Bless DDT gig. The event name was appropriate because I am very thankful for this company and, most importantly, this roster.

This saw Higuchi successfully defend the KO-D Openweight Championship against Yukio Sakaguchi in a battle of eruption. If you know these two, you'll likely know the style to expect here and that's a stiff, mma/shoot leaning tone. They worked in a nice bit of history-based drama here too for good measure. Quality storytelling, awesome action, and a must-see match was the collective result.

The next two are from Miyu's Prestige Roseland 3 set of shows.

4. The fact that Prestige booked this is simply awesome.

The best way to define this one is as follows: a heavyweight, hard hitting battle of wills.

Masha and Yamashita delivered big here and made 10-minutes feel longer (in a good way) because they used the time wisely.

A special thank you to Prestige for uploading these two, by the way.

5. They "played it safe" here, in a way, but it worked very well for what it was. That's because the greatest hits version of their catalog of matches together is worth hitting play on.

Lots of charisma, good chemistry, and a nice flow.

Two pros being pros and a great joshi showcase! 6. Miyu in DEADLOCK? Yes! The company is one of the most entertaining promotions in the states and has a strong energy. It actually reminds me a lot of a more Eastern version of older PWG. This means the crowd tends to bring a lot out of the workers and, considering these two workers tend to go above and beyond already, you just knew this was gonna rock.

Admittedly I would've loved if they had ran a bit more wild on the endstretch, but it was a great one either way. Hopefully we can get a rematch soon, but Miyuki doesn't tend to turn up in the same places so who fucking knows if that's even in the cards.

We move now to Spain.

7. Miyu and Windsor, fan cam style. It's been a while since I've seen anything out of Spain, so this was pretty fun. Maybe since the days of A-Kid in White Wolf?

Windsor is someone most people likely know from EVE, if they know her at all, but she's a pretty competent performer and I'm pretty sure she could easily be the next European breakout if she plays he cards right. She actually gives me Hart family vibes.

Well worked stuff, playing the basics nicely. It turned into a pretty damn good match and, like much of this set, I'd honestly love to see them go for another chapter soon. Perhaps in TJPW? 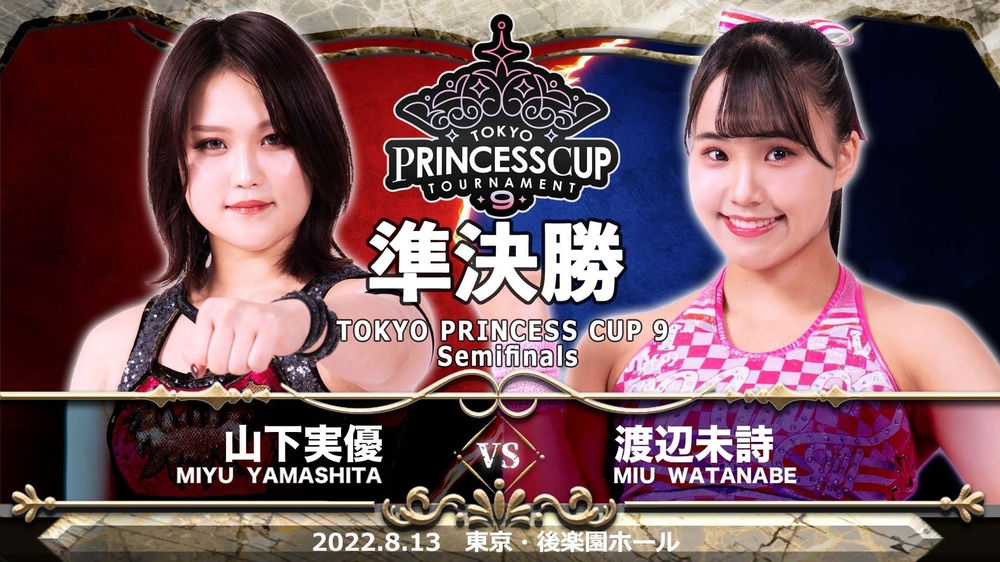 8. This one is from the Tokyo Princess Cup series. Miyu looked like a goddamn beast here as the Hakuchumu member played from underneath, which was a dynamic that worked very well. The fact that the latter was actually given the nod was an interesting move, too. Tournament surprises are almost always fun and the way this was set up worked well with that outcome.

Basically, imagine in Jeff had beaten Undertaker in that one match.

Now, back to Spain to close us out!

9. The crowd during the Windsor match really added a lot and I respect how they made a small house seem bigger as a result of their clear passion for the talent. I was hopeful that'd be repeated here.

Millie is a pretty good worker and the two of them put in for a fun singles match here, closing us out on a nice note. Competitive stuff with a good pace, a nice ebb and flow, and they built it up nicely as it went along. The outcome was a surprise, too.

Basically, Miyu is amazing. Make sure to make time for anything from the set that catches your eye. I'm sure there is at least one thing here for almost everyone.