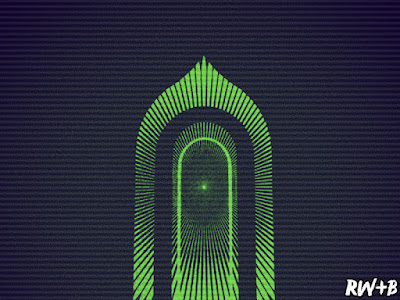 We all know someone that insists that music stopped being good after a certain time period, most of which are diehard classic rock fans. For those folk, I hope you're already aware of Greta Van Fleet because these fuckers are so good that they would've sold out arenas a few decades ago. It's a shame that the genre isn't as popular now as it once was, because these guys are just currently one time machine away from being very rich.

The Battle at Garden's Gate is the second full album put out from this crew and the talent on display across both have essentially earned them the subtitles of Zeppelin X and XI. It feels cinematic in execution, able to take willing participants on a bit of a journey.

Personally, I strongly recommend you take the ride.