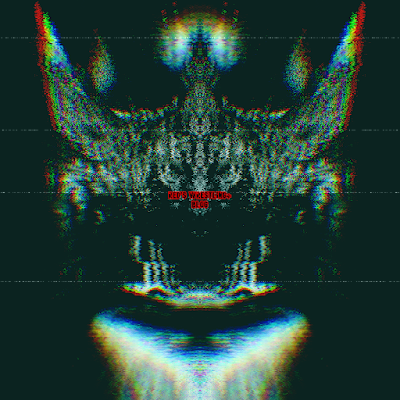 Ah, avant-garde metal! Ad Nauseam's Imperative Imperceptible Impulse shifts frequently like a gymnast contorting as they're being ripped slowly apart by a mad man and has a tone to match. Fans of Gorguts and Pyrrhon should take note for sure as this bastardization of art has a rotten stench that largely succeeds well in execution of the group's ideas. While I can't claim they are yet to be as triumphant as those two previously mentioned groups, especially Gorguts who are true gods, there is still an extreme level of depth and complexity throughout this hour of beautiful violence that deserves true praise.

If one thing can be said for this fantastic album more than anything else, in an attempt to summarize something so large in scope, it's that Imperative Imperceptible Impulse is best described as an "experience" and it's one I personally suggest that you take.