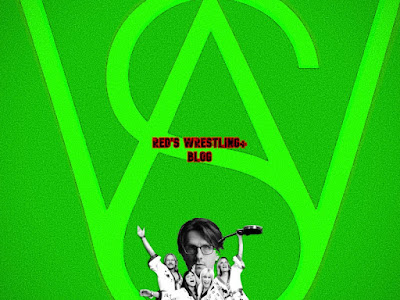 Steve Wilson, the crafty British asshole mastermind behind the enigmatic Porcupine Tree, returned earlier this year with his sixth self-released album, The Future Bites. I'd describe this release as prog-disco, and it feels very much like what an adult that owns several fedoras would likely put together after a month of being addicted to dance music presuming that very interesting person also happened to be a super talented musician.
I'll be super frank and admit that this release isn't super close to something I'd normally listen to had it not featured Steve Wilson's name, but it's still very much a great album. If you combined Abba, Bowie, and Aereogramme together in an unholy stovetop chili, you'd be close to finding a soulmate for The Future Bites and that combination did enough to keep me interested.
Give it a spin today.
Rating: ***3/4
Music Reviews & More Red's Reviews