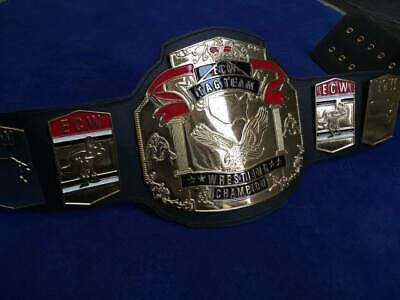 This started with The Crippler & The Shooter beating down Public Enemy before the ECW Tag Team Champions ran out and the match began. Most of it saw the champs fighting from behind, eventually seeing Taz taken out and Sabu trying to fight both challengers off on his own. Sabu threw himself around and seemed to be about to overcome the odds but the numbers game was just too much.

The reign of Sabu and Taz was surprisingly short but it was right before Sabu went on a tour of New Japan and then a jump to WCW so maybe that's why.

Regardless, this was a pretty fun match and I am excited to see what they did with Benoit and Malenko as champs.

Chaos took place after setting up more content down the road!