A Taste of Chocolate: An Introduction of ChocoProLIVE! 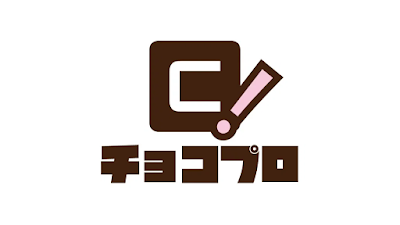 Gatoh Move is one of the most unique promotions in the world, thanks to their minimalist approach to the art and their talented roster. That they manage to somehow make the dynamic of a small mat placed in a random building actually work says a lot about them. Imagine what you and your friends did as kids but pros doing it instead. You'll watch and think, "what the fuck am I watching" while being impressed at the same time. This year, they launched a series titled, ChocoProLIVE!, which has helped sell them to a lot of new fans during the pandemic. Below are a selection of matches I picked to check out from the company as a sort of primer not only for readers seeking something different, but for myself as well. I have watched Gatoh in the past but not as often as I'd like. I wanted to dig into this series and this post is the end result. I recommend anything rated at or above ***1/2 and hopefully AEW will bring most of these folk in ASAP!

Hopefully you find something worth checking out!

a mat, a room, some windows!