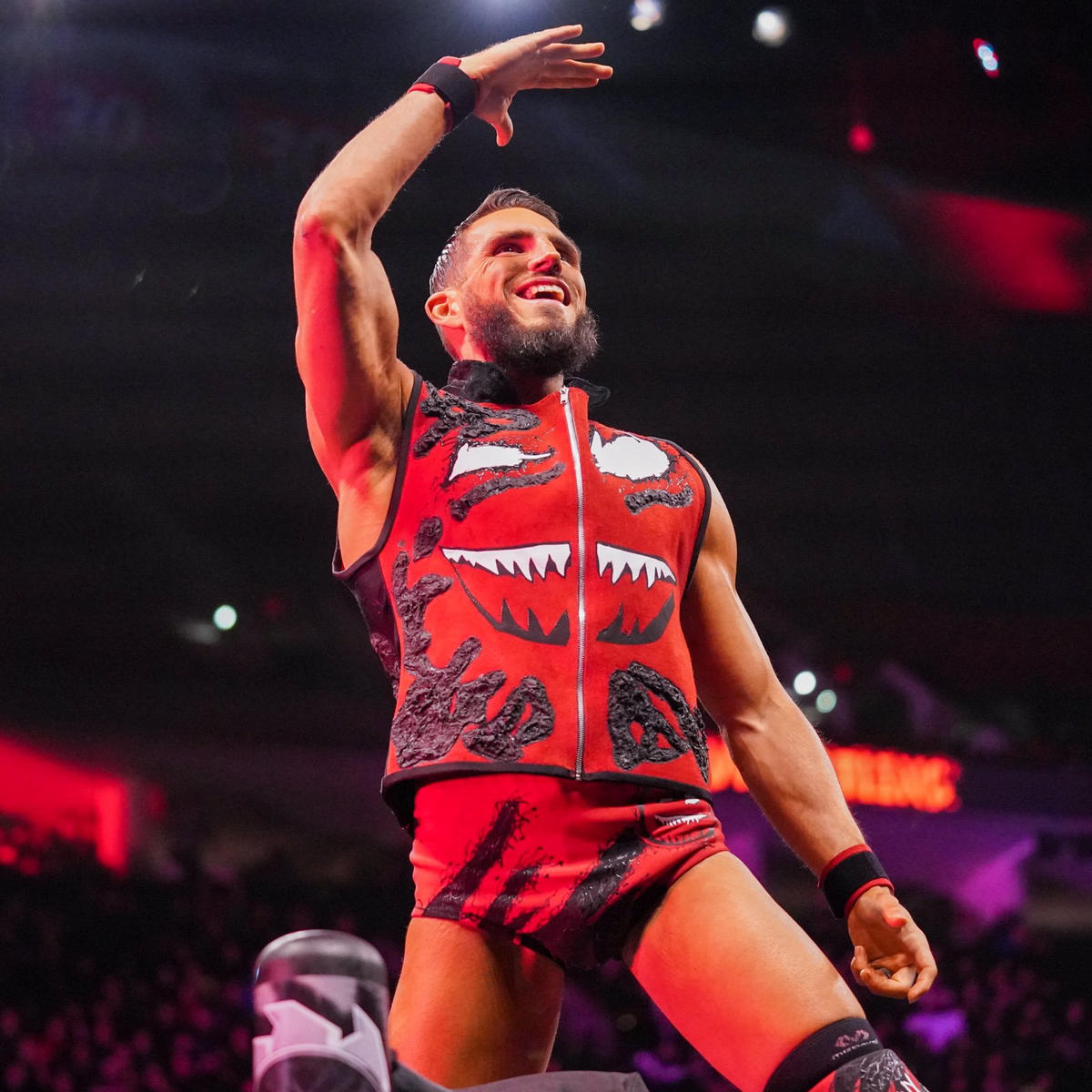 I was putting together a list of matches I missed from February and they were all from this show. A reminder that WWE is ran by a piece of shit. I will note that I have heard since NXT moved to television in an attempt to counter AEW that they've dipped in quality. I am unsure personally if I agree since I haven't watched, but I will say that I have a few observations here.

The first match was fantastic, with strong back and forth. I doubt Dominik ever gets a strong push in WWE, but the dude can be a strong workhorse when needed. I heard Keith is getting a push right now. I hope he is getting a good paycheck!

The second was a great match and a solid use of the gimmick. At least it appears that they're still letting their stacked women's division do what they do best. The finish sucked and is a red flag.

Balor and Gargano worked hard, they played their roles well, and they told a good story. Prime stuff.

Up next, alleged shit-weasel, Riddle, teamed up with Dunne against the ReDRagon dudes. Undisputed Era tend to step up big in big spots and did here for sure. High quality, top shelf tag team wrestling right here!

The last pull saw Cole and Ciampa work a great match but one with a few red flags. It was worked very much like a match from the 90's which was entertaining in a way but also hit the quality a bit. The ending stretch in particular was overbooked. Alas, it is what it is and I still largely enjoyed the contest.