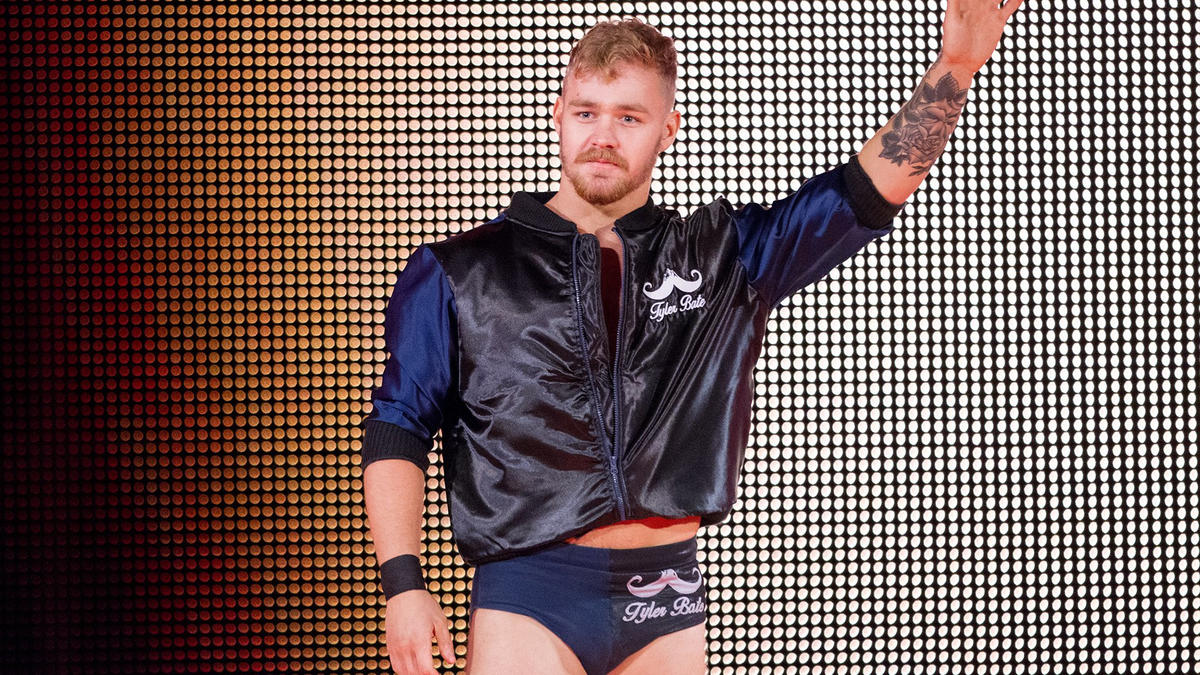 The first was a great singles encounter with a decent dose of charisma on display. NXT UK is a soulless take on the Euro scene, but talent this high quality will shine despite the situation from time to time. The second pull was a very good tag team affair with the right duo winning. Last up, two multiman battles that hit four star territory and well easily worth recommendation. Gotta love all the tag team clashes and, in all, this was a strong group of contests.

I posted recently that I had realized I no longer wanted to praise promotions themselves, since they're really just a logo for the shitty billionaire that owns them. During this revelation, I took note that, despite Vince being the shittiest of shit in the game, that no longer caring about the house and solely of the resident meant I should reconsider my other boycott. WWE is a terrible company. While the change had a lot to do with COVID, it wasn't the only reason. I mention that because WWE is a company that I think is immoral for as well for far more reasons than just their approach to the pandemic. Note that the matches I am covering in this post come from that very company that I just mentioned is the worst of the worst. Denying that they have racist, sexist, and homophobic tendencies on display even today as well as historically is an admittance that you also have these issues or simply don't care about those issues. I will not be directly giving financial assistance to such a company and, since the talent is not allowed to sell directly to the fans as a result of their contracts and since buying their merch from WWE largely just goes to WWE and not the talent I will not be purchasing any merch from the talents mentioned in this roundup. I still thank them for their work, which is the best I can sadly do considering the circumstances. I mentioned previously that most of my content moving forward will be largely similar to that of the past and I'd like to quickly note that I won't be doing any more roundups that are focused solely on promotions after this as much as I'll focus on special spans of time. I'll still watch some episodes of Dynamite or something in some fashion, but even those won't really praise the company as much as it will the talent exclusively. Oh, and I am not going back to catch whatever I missed from this shithole from 2019 because I have finished that year's content and have no interest in changing that. Again, I write this all out solely to explain some changes you might notice if you notice at all.