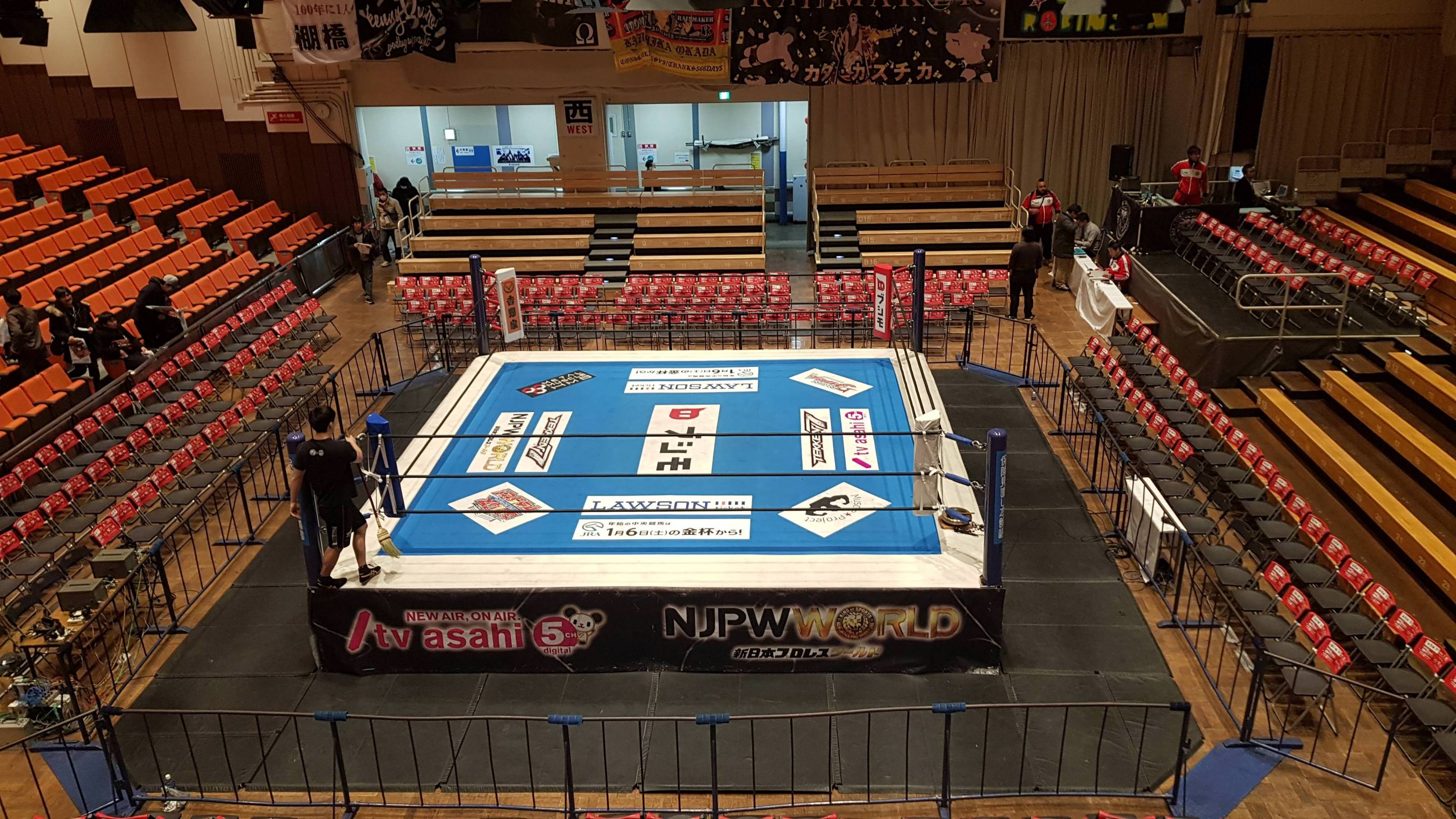 We are about to be completely absorbed by the G1, N-1, and Carnival tournaments and admittedly, it's a lot to take in. To try to make it a tad easier, consider this a quick primer!

This year's Champion Carnival will feature 10 stars and runs from the 12th of September until the 5th of October. Two blocks of five will face off with the leaders of each competing in the finals. A win equals two points, draws one, and an L is a big, fat zero spot. The winner, assuming it's not the AJPW Triple Crown Champ already, earns a title shot.

The talent breakdown is as such:

The most likely survivors from the A Block are Jake Lee and Zeus. Jake honestly should win but if they are still unready to fully pull the trigger, Zeus is a logical call. Note that Kuma's inclusion should provide some very good matches that are exciting and fresh. Anyone that pins Suwama should earn a shot too since he's the current champ.

From the B side of things, I am very excited to see Ashino involved as I absolutely love the dude. I also think he is most likely to win the block but could see Shuji or Kento taking it, too.

I pick Jake Lee to win the entire thing, but Ashino is my back up pick and I expect them to face off in the finals.

This should be one hell of a tournament!

This one takes place from September 18th until October 11th. The former Global League looks pretty stacked, so let us go ahead and take a look at the lineup!

That's one hell of a showcase! I predict Kaito and Nakajima in the finals with the latter taking the tournament, setting up a massive match between him and Go Shiozaki building off of the recent turn and breakup of AXIZ. Honestly, it'd be a mistake to go with any other result.

This could be the best tournament of the bunch, despite being more predictable.

Starting on September 19th in Osaka, the G1 is the largest of the three tournaments, featuring 20 stars. The finals take place on the 18th of October.

Here is the lineup:

Admittedly, this SHOULD be the best of the three as New Japan is truly home to the best workers in the world. That said, there are some red flags. Anything with Yujiro is going to be worth skipping, White matches might involve a lot of interference, and Taichi is hit or miss. That's in the A Block. In the B, EVIL has been polarizing since New Japan has returned and his matches might have the same issue as Jay's for some. Yoshi-Hashi can be skipped a lot and other than laugh seeking, Toru Yano's can be, too. That said, there are a lot of MOTYC level encounters set up and I have no doubt most of them will more than live up to the hype.

This is the 30th G1 Climax tournament and I am expecting them to go with "safe" picks considering they've already done their experimental stuff for the year with EVIL's reign. That means Okada winning the A Block and Naito the B. The two will have a massive match in the finals with Okada winning, setting up a rematch at WK in January for the title. The question is, will Naito get his wish and lose to someone in his block to set up two title matches at the big show in 2021?

Let me know your picks in the comments here or on the social media shares and thanks for reading.