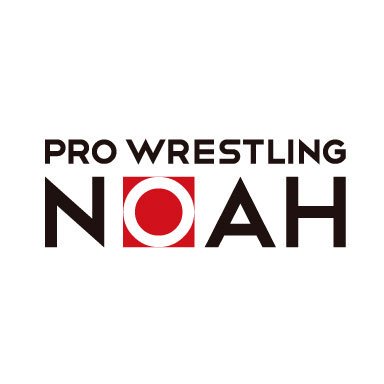 Thoughts:
When Go won the GHC Heavyweight Championship from Kaito on the New Sunrise show the night before, I feared AXIZ wouldn't be holding the tag belts for long. Sadly, I was correct. I'm not even certain they'll keep the team together moving forward, as happens sometimes when teams drop gold, but so far cagematch shows they're still being booked as a duo for now and it'd at least ensure Shiozaki has a partner when he's not defending the belt on big shows. Fingers crossed.

Note, I'd actually be okay with AXIZ holding the GHC Heavyweight, National, and Tag belts at the same time but maybe that's just me.

Anyway, this is the match where an fun team in their own right won the belts from AXIZ, making the blow a lot easier to take. Marufuji and Mochizuki, two dudes who are far better than they have any right being at their ages, were fun together and I like the way the flash pin was utilized. The entire outing was great and I'm left more than intrigued at the start NOAH is off to in 2020.

Check this one out.
Red's Reviews Wrestling