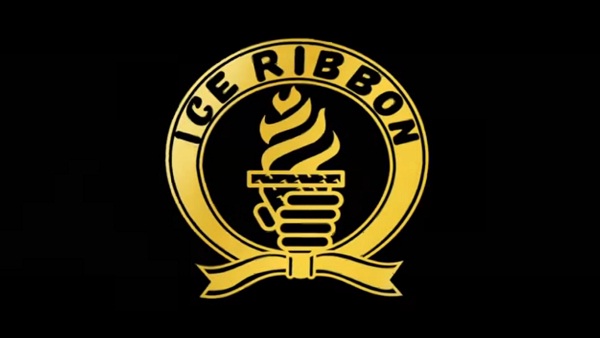 Thoughts:
Time for what might be the last Ice Ribbon show I watch this year.

The first pull was a spectacle that bordered on comedy but one that also featured balcony dives and  skewers. It was good, short, and a little crazy, but nothing you need to rush and see.

I saw some crazy shit that you only see in Japan skipping ahead, which actually led to me adding our second match of the night to my watch list. Giant traffic cones, lego spots, and general insanity. Ice Ribbon is so fucking weird but I enjoyed this one and actually think it was almost worth seeing.

The next pull was my MOTN, easily. Sareee and Fujimoto are two of the best joshi names that aren't working for bigger companies and I've seen many call Sareee their pick for best overall wrestler in general. The story here was simple with the ace of Ice Ribbon and the ace of Diana competing for dominance and they truly did show how fucking awesome they are with a war that would have fit in well in AJW. Stiff as hell at times and just generally fantastic, they hit very high levels with this one and put in for one of the best, if not THE best, women's matches of the year. The tensions after left me very hopeful for a rematch soon.

The semi saw the promotion's tag belts on the line. It was good but also a bit bloated. Trim off five or even ten minutes and this would've been much better. A sprint with these two teams would have just been a better call.

The main event had me hooked and worked nicely as a slow build. See, this and the Sareee match had the same-ish run-time as the tag match but never felt like a chore to watch. They kept a decent pace at first before ending with a hot stretch that pushed this into great territory.

Ice Ribbon slips under my radar more than they likely should, but this one had two encounters I can recommend so maybe make sure they aren't in your blind spot, too?
Red's Reviews Wrestling