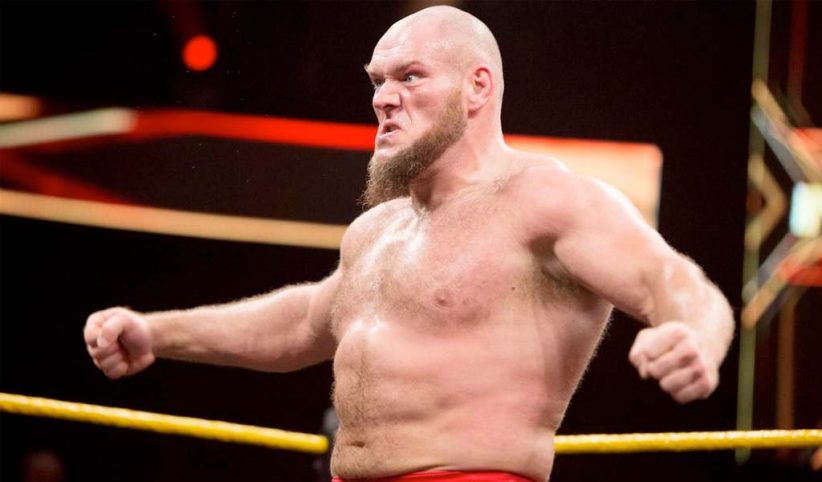 You might be aware by now of the awful posts that Lars Sullivan made, which was brought back to everyone's attention when Big E spoke about the subject. The comments from Lars ranged from racism to sexism, and just about every shitty ideology a person can have was showcased at some point. The most recent posts seem to be from about six years ago, so it is worth noting that he might have "come to the light", as rare as that sadly is.

Even so, we still have a problem. Lars has yet to respond or make a statement. Even if it is a fake apology, that's the minimum. Add in that WWE was reportedly aware of the situation and just hopes it goes away is a whole different problem and is another example of the bullshit they are way too well known for.

So, my advice is to ensure this doesn't go away.

UPDATE: Lars has given what I'd like to think is a sincere apology, though it comes off as something WWE's lawyers wrote up for him. That's going to be the end of the situation, either way. I just hope he has found peace and growth.