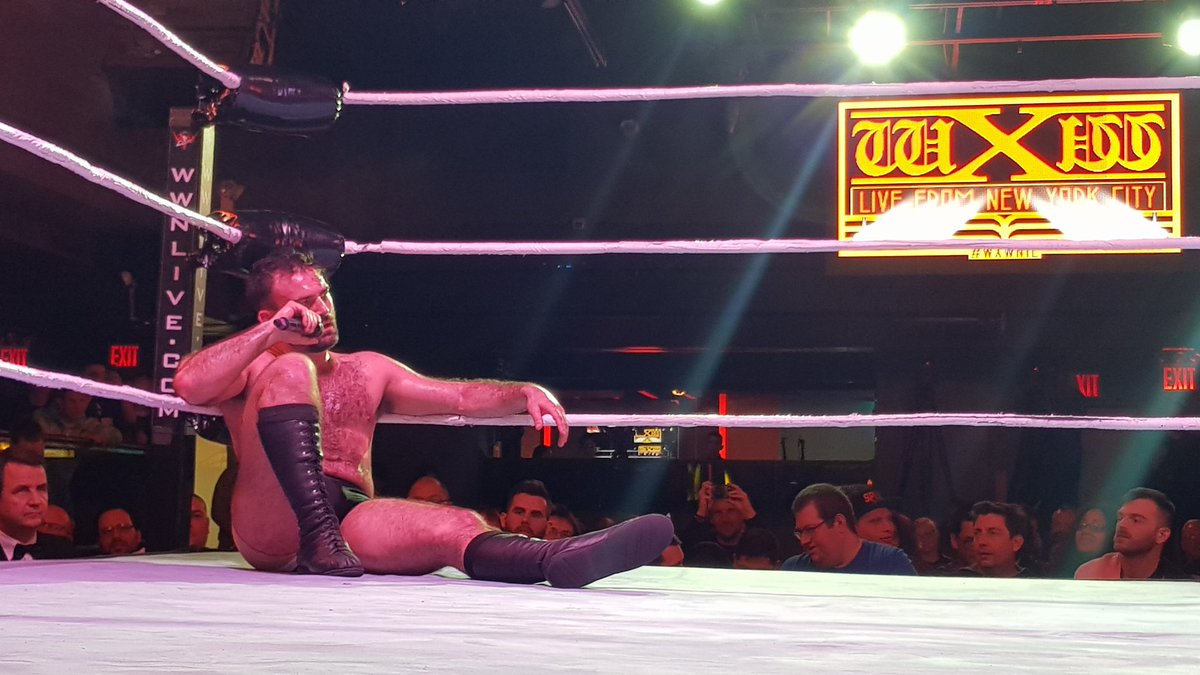 After falling to Lucky Kid during yesterday's Amerika ist Wunderbar event, David Starr went on a rant that included insults towards WALTER for joining WWE as well as insults towards wXw and the WWN for getting into bed with WWE. He finished up by quitting the promotion.

This is the next progression in the Starr/WALTER angle, but it's worth noting that Starr has a history of being vocal about these stances.
Wrestling