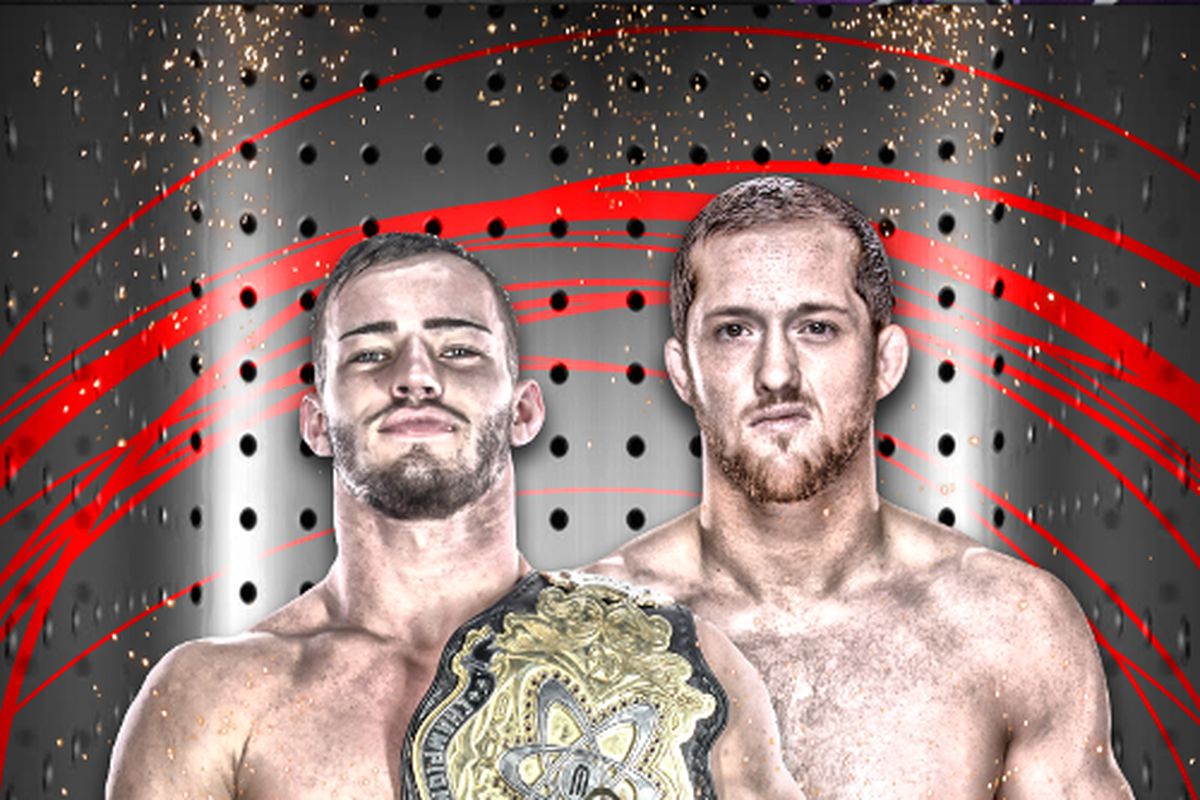 Thoughts:
Sadly, these two were largely underwhelming, with neither coming close to match the potential they had. The tag match was good, but largely forgettable. The main event almost felt phoned in at times and the ending was flat. It had some good stretches, and was actually good overall, but it's hard not feeling disappointed by how these turned out. Only catch these if you're a diehard fan of the participants.

Nothing to see here, move along.
Red's Reviews Wrestling