Godzilla: Planet of the Monsters Review 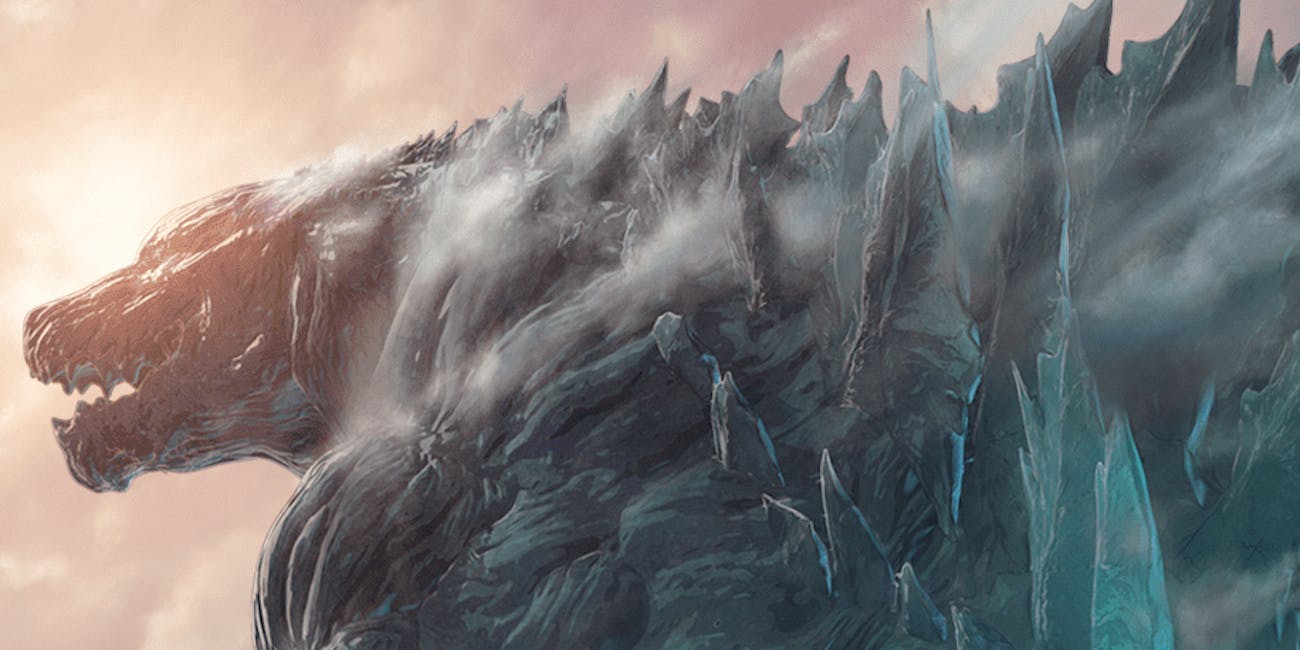 I love kaiju flicks. The giant monsters, the destruction, the insane plots. And, of course, Godzilla remains one of the true kings of the genre even after all of these years. This time around, we get the giant lizard in anime form.

So, let's get the bad out of the way first.

The biggest issue was character development, or lack thereof. I grew to like the protagonist, Haruo, but there just wasn't enough here to really grow attached to anyone. Perhaps this is fixed in the sequels, but it's hard to avoid mentioning here.

It almost felt like watching over someone's shoulder as they play videogames, but leaving after they beat the mini-boss.

This is the first film in a trilogy, as I just referenced. As a result, it ends on a major cliff hanger which makes this hard to recommend as a standalone viewing experience. That's not a major issue, but I know that can put some people off. Personally, I loved the setup they used at the end, but that's just me.

Now, for the good.

The animation is pretty sweet, and seeing the King in this form was pretty awesome. The action sequences worked very well in this art form, too, building suspense nicely enough.

Note that the crew responsible for making this look so gorgeous also had hands in making Resident Evil 5 and Onimusha 2 and that the direction was handled by the same people that brought us Knights of Sidonia, BLAME!, and the Detective Conan films.

The story itself was a good idea, even if it wasn't executed perfectly. Humans, forced to leave the planet alongside aliens, deciding to return and take their homes back just screams classic scifi.

While this was far from being a truly fantastic film, it set the tone and built excitement for the second part (review coming soon) and had a lot of good aspects while being wildly entertaining at times.

If you love anime, the kaiju genre, or scifi, check this one out.