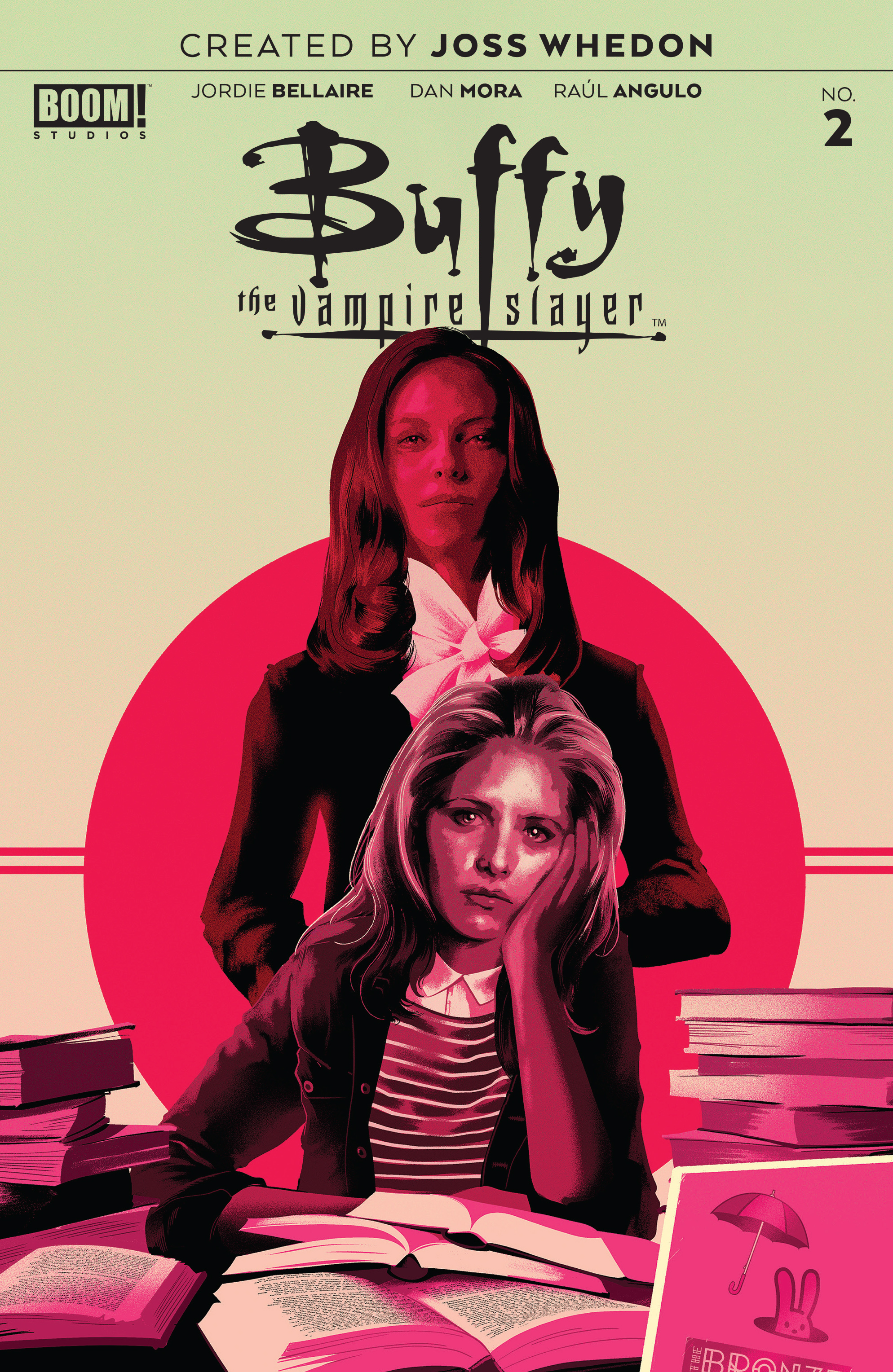 Boom's updated take on the classic Buffy series introduces even more of the main characters with issue #2, with Cordelia and Spike being the biggest. Heavy in drama and teenage angst, but lacking in action. You can tell that Bellaire is setting up several future angles, but the concern is that this run is relying heavily on a connection with the tv show that it is trying to reboot and thus it does little to stand on it's own two feet. You're expected to care so much about the Scooby Squad but they've done very little in two issues to warrant such a connection. Perhaps Buffy will start to become something better, which would be nice, but I once again walk away unsure why I'm not just rewatching the show instead.