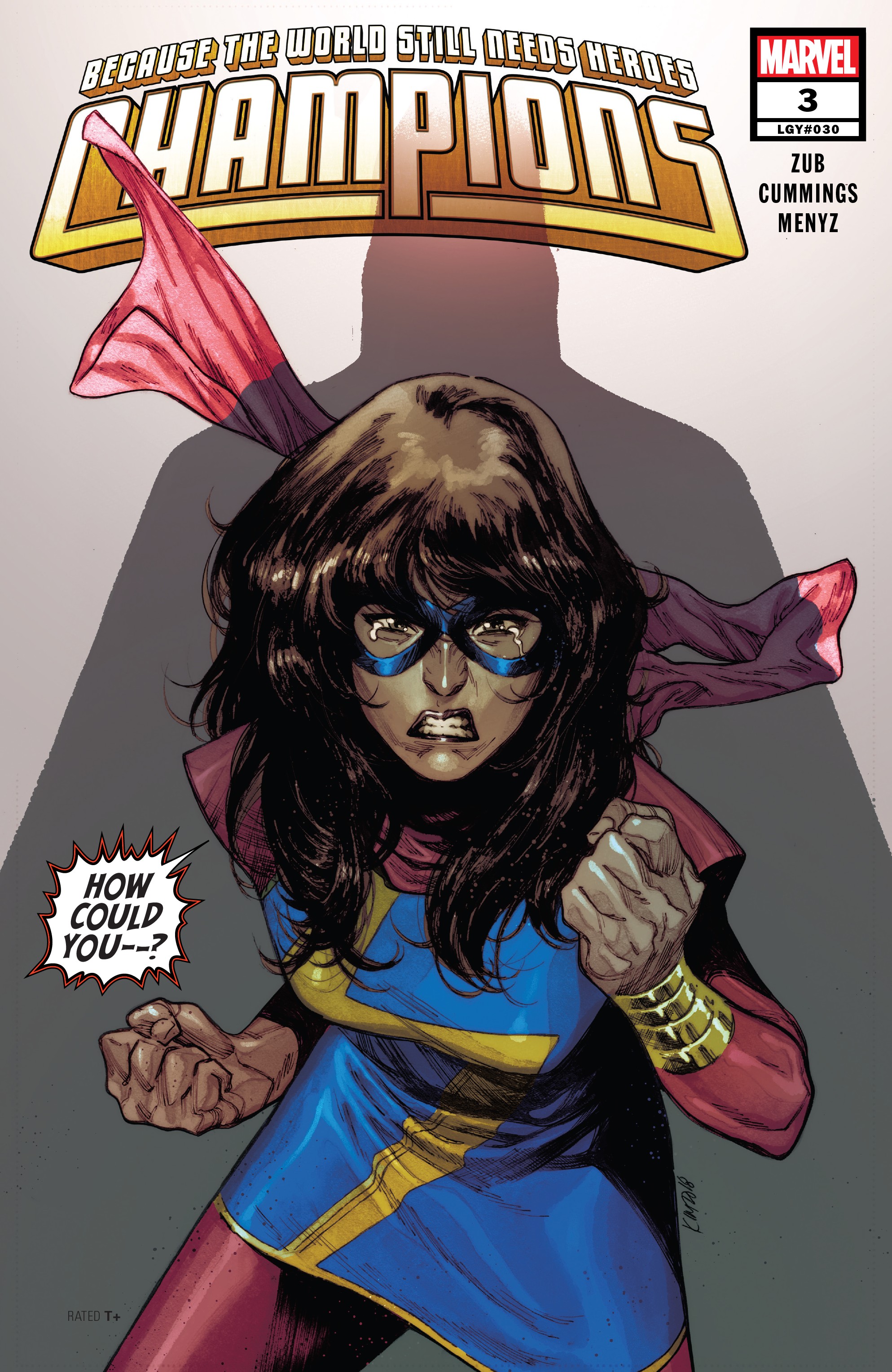 So far, Champions has been one of the best ongoing comics I've been reading. Following a fantastic second issue, #3 kept the narrative going while further pushing the plot forward nicely. The Mephisto angle remains an intriguing one, but the protest section was certainly an interesting addition in that it mirrored the alt-right movement that has plagued the country without overdoing it. Mix in another subplot with Kaldera and Sam Alexander, and you have one heck of an issue.

With so much going on, you'd think that Champions #3 would be too chaotic to really be enjoyable, but the writing here is on point and manages to stick the landing pretty well without lessening any impact.

This was a great read, further proving that Champions is a must-read series. Check it out as soon as you can.