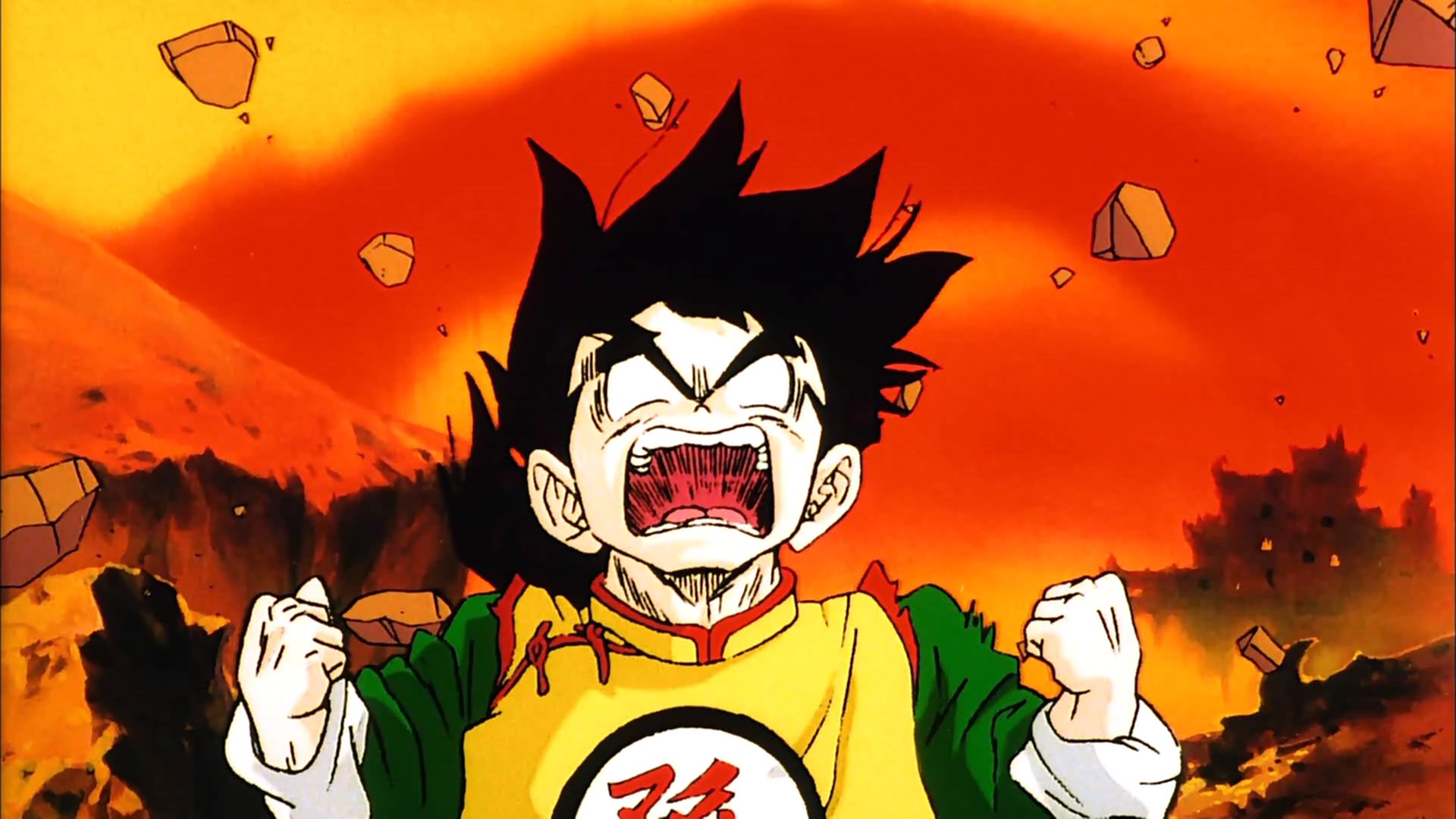 I found my collection of DBZ films recently and decided to rewatch them, starting from the beginning.

Dead Zone was never one of my favorites, and truly is a movie I barely remembered when I put it on. I expected, as a result, to forget it again shortly after, but there was more here this time around than I had remembered.

Due to it’s short run time, it does feel like a long episode instead of a full feature. This creates a fast pace, but it loses something as a result. The good news is that the villains, Garlic Jr and his companions, are decent threats and the fight scenes are actually very well done.

Seeing Garlic suffer the fate of Niobe was a good call based on what character development they actually did have time for. This movie actually takes place prior to the first season of Dragon Ball Z, despite a few consistency issues, so if you choose to go back and watch the classic series again, you could consider starting here.

Despite the good things the film has going for it, there just isn’t enough here to really make it required viewing but it was a good film if you want a quick fix of DBZ.