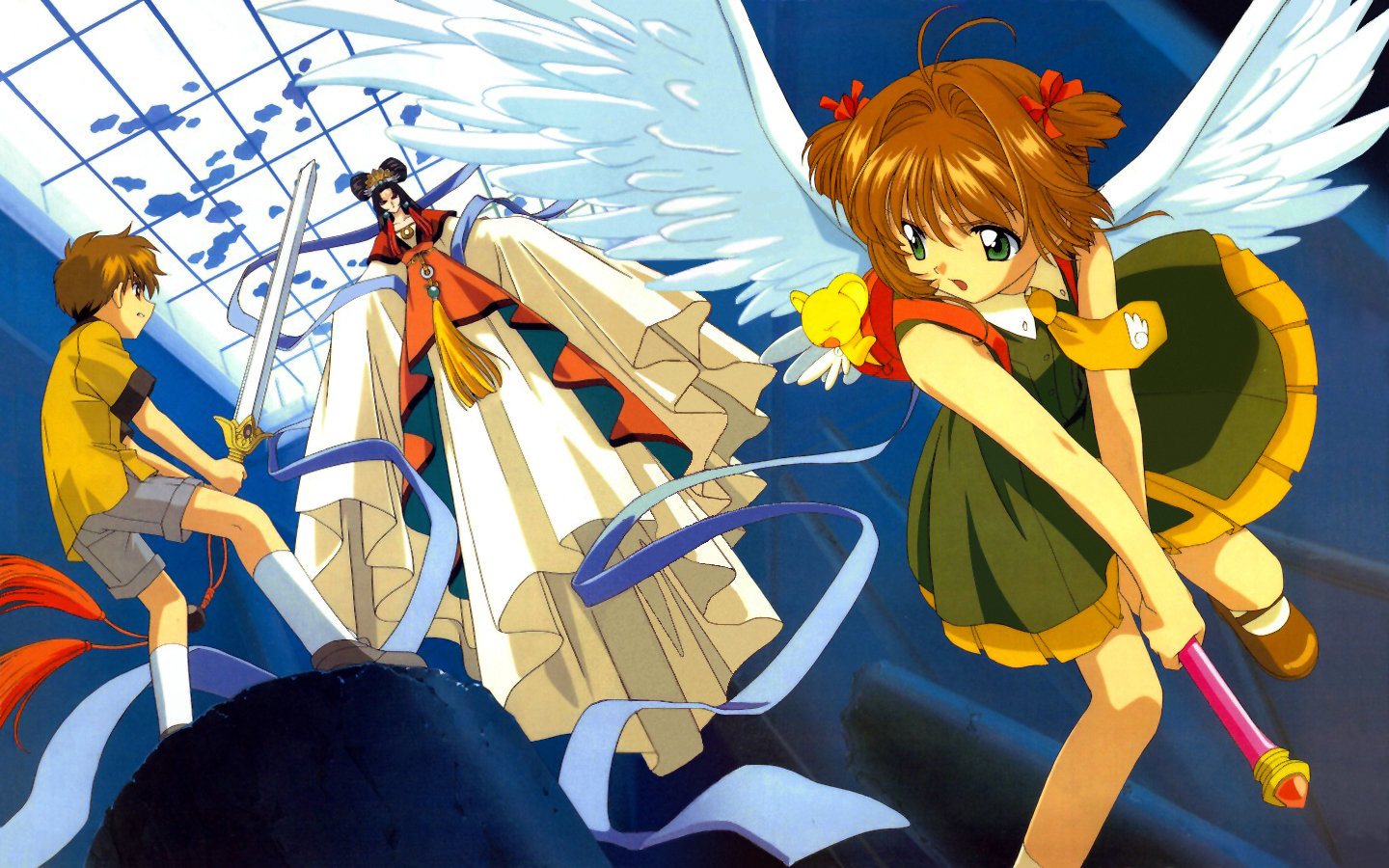 While searching through Cruncyroll, I noticed the entire franchise of Cardcaptor, including a new series that I had actually not even known about, was available. I remembered enjoying the original show well enough, and my daughter seemed interested as well. As a result, since these days movies are easier for me to watch than starting a new series (or restarting and old one in this case), we decided to check this old gem out. It's worth noting that it has been so long for me that I only remembered the general plot of the show and that I had never actually seen this film before. Many anime films that are tie-ins with shows tend to feel like extended filler episodes. The opening minutes had me expecting the same, which is fine if I'm being honest. As the movie opened up, though, it became its own entity and actually did feel like a full feature within the universe instead. A mini arc, fleshed out enough that it was standalone yet fit into the overall series at the same time. I found myself, as did my daughter, enjoying the flick and consider it a fairly good movie, in all. If you've never seen the show, the film can be enjoyed without it. Perhaps just watch the first episode on Crunchyroll and then the movie if you have never even heard of this. If seeing this makes you want to start watching the show from the beginning instead, it seems to take place between the first and second season. For a shojo film, this exceeded expectations.