On CM Punk and that...entire situation

I wrote recently on this site that I don't care much about the dramatic stories coming out of the AEW locker room of late. I largely didn't, though there were a few exceptions. That changed recently and I am pretty sure that anyone currently reading this likely knows why.

For those of you that are somehow unaware, check out the video at the top.

The best info available to me, including a source or two directly that are typically good in these situations, is that Punk and Acey were involved in a brawl backstage with The Elite following the media scrum. Bites occurred and chairs were thrown. The Elite are also in some shit for not rising above.

That said, I also want to see something worked out. I want Punk vs Omega. I want The Elite versus FTR and Punk, too. That's fucking gold level content, people!

The fact is that there is a perception currently that Triple H taking over the book means an alternative is less needed now than before. With ratings constantly in purgatory, it's a terrible time to be acting like WCW yet here we are.

If TK fires Punk, it'd be understandable and apparently very much on the table. WBD is not happy. It sends an immediate message to the roster that the shit ends right now and could snuff out many bigger issues down the line. Give MJF that extra, freed up cash.

I'm all over the place. Right?

That's because there are numerous paths that can be taken right now and I, as a fan of this current chaos, am enjoying it all. This is pro-wrestling, a reality show, circus act, freak show that gives us murder gymnastics with a largely straight face. I am rooting for AEW to continue to be a thing and to one day grow into being a legit competitor financially with WWE, but I can't control this out of control train any more than the next dipshit wrestling fan so why fret.

Chill out, fans. It's gonna be crazy no matter what. That's honestly part of what makes wrestling what it is. 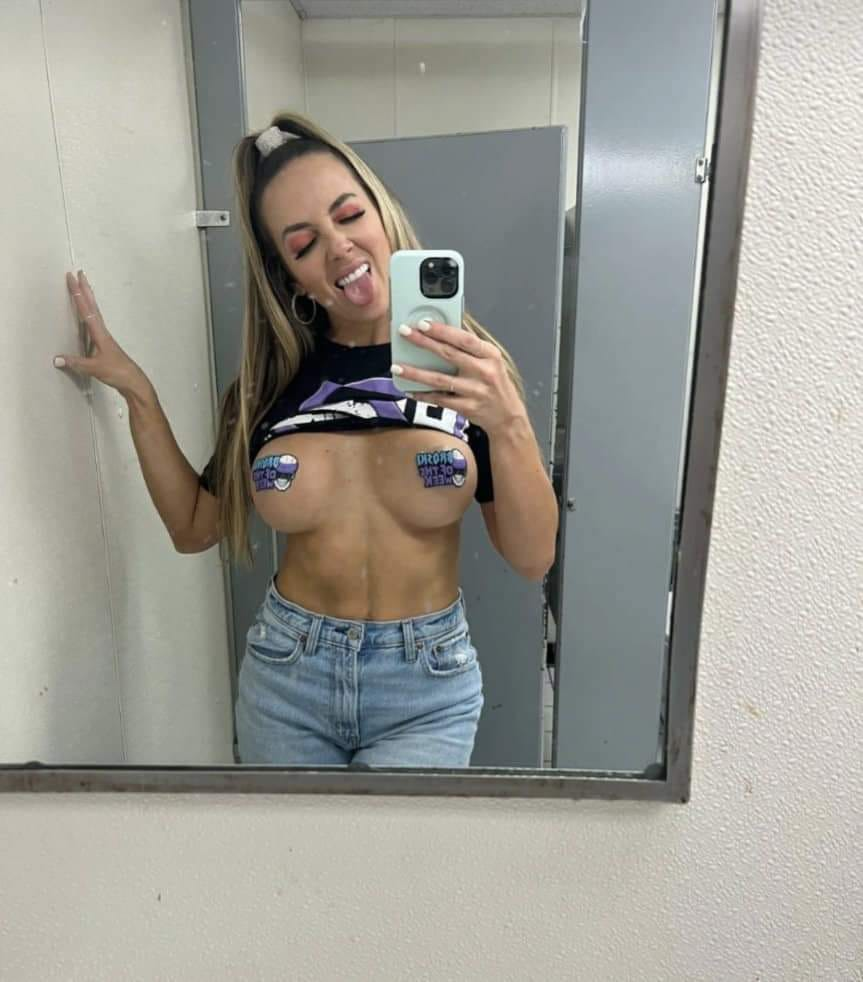