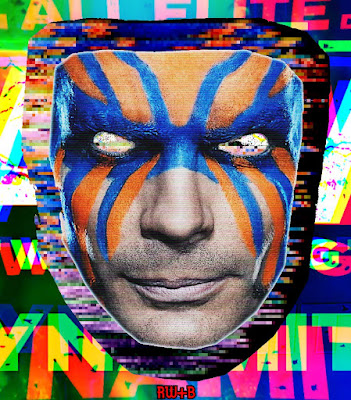 On the anniversary of Bret/Austin, we started this one with FTR's Dax taking on CM Punk. I love when companies sway from squashes, instead leaning into a contest that that spotlights all involved. It lifts up the roster, gives fans badass content, and the right person wins in the end regardless.

That's what Punk versus Harwood was.

Next, another great match. Jeff, Matt, Darby, and Sting bested AFO's Private Party, The Butcher, and The Blade. It was a car crash of entertainment in the best way possible and I sincerely had an awesome time watching it. Take away a touch of roughness, especially with Sting getting far too adventurous in the end, and it'd have been even better.

FTR put themselves over.

Mox and Bryan beat the Varsity Blonds next, adding another victory as they continue to rise up the ranks. Almost just an extended squash with a commercial, really.

After, we had a short segment with Regal, Mox, and Bryan where they proclaimed themselves the Blackpool Combat Club. T-shirts are already on sale. 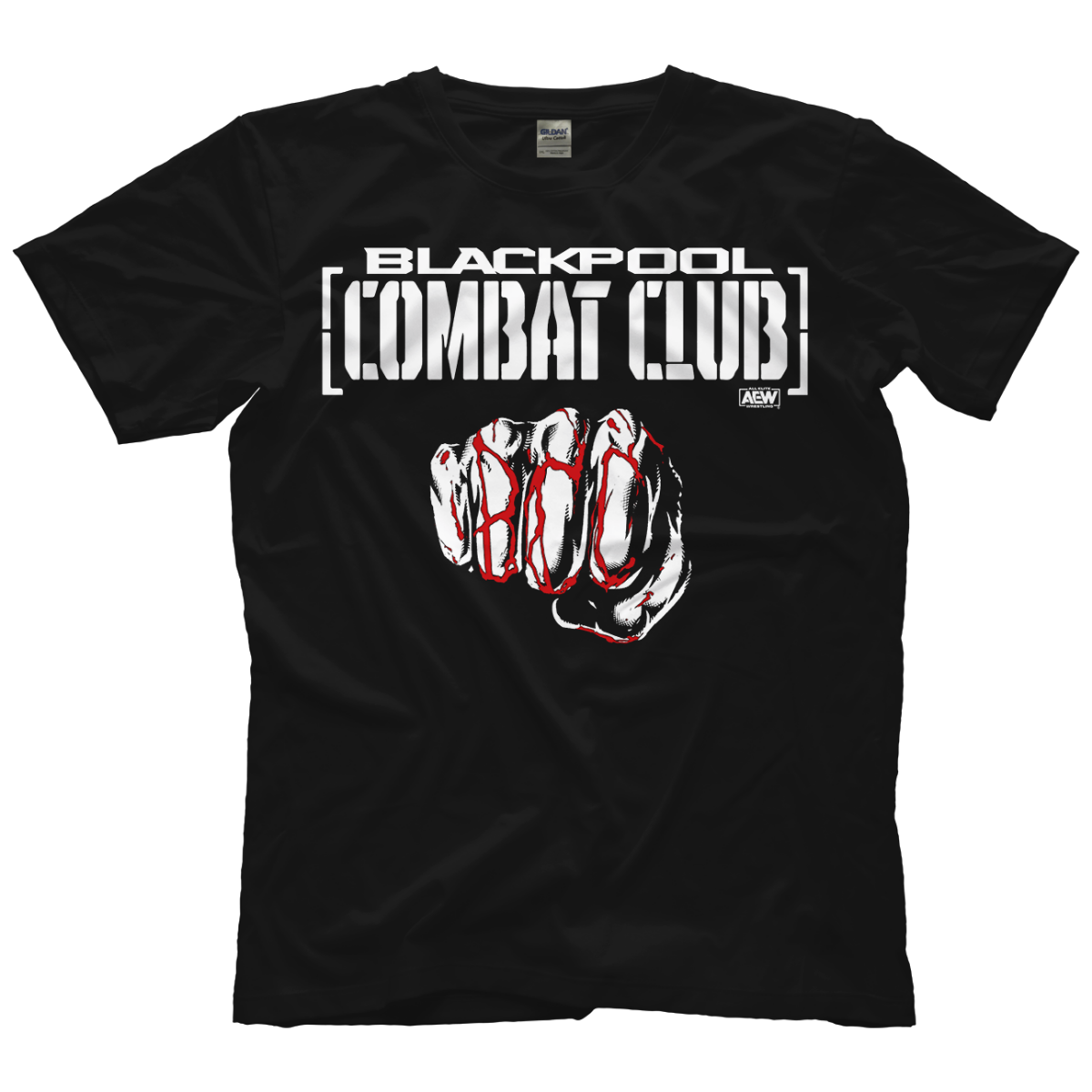 MJF's promo was enjoyable as always. He's a devil, plans on strapping Wardlow up on a cross and evicting his mother, etc. I'm sure Vince is calling around trying to get people to cut advertising deals from TNT right about now. Wardlow tried to run out but was held back by security as MJF told him he was going to pay the big dude to go home and fade into obscurity.

MJF reminds fans that The Pinnacle is still very much a thing.

This was a hell of a way to kickstart an episode, ladies, gentlemen, and nonbinaries.

Drama with Yuta and Trent.

Cole and Lethal wasn't as good as their 2016 battles, but served as a fairly good match between the two. They haven't buried Jay completely into nothing yet, but are close, so this also felt like a substantial victory on Cole's way back up to face Page in a rematch for the strap. It also kept the show moving along nicely.

After, Cole called out Page. The champ walked straight to the ring to face off with reDRagon and Adam Cole. He slapped them down with his belt for a moment before the numbers turned against him. The segment ended with Jungle Boy and Luchasaurus running off the heels.

Tay, Sammy, and Lambert drama. No thanks to much of the segment. I agree with Kingston, by the way.

The weakest in-ring action thing on the episode was the rematch between Leyla and Velvet, and even that wasn't bad.  It was just rather basic.

Post, after Leyla picked up a cheap heel victory and tried to continue attacking Red Velvet, we had Kris once again make the save.

In many ways, they basically copied and pasted the Rampage stuff.

Jade was backstage being Jade. Athena is set to dethrone her last I heard.

Thunder Rosa had some drama with Vickie. Some cheap immigrant jokes were made because they wanted to appeal to Texans. Nyla attacks after.

They almost always shove all of the women's stuff together, usually in the semi spot as a bathroom break for fans before the main event it seems.

The evening's main event featured Jericho and Garcia teaming for the first time to take on Dark Order's Beaver Boys. Cheap heel finish stuff. The contest was fairly good either way and a nice way to kick off the era of the JAS.

I've been stating that this year's AEW television output feels like it was showing slight signs of decline. While there have been enjoyed matches and while the episodes have still been far more enjoyable than not, there were many flaws that were more noticeable than usual. I felt they weren't hitting as many TV homeruns as I had come to expect, basically.

This one was a pretty good episode, though.

No wrestling promotion is perfect and AEW still has numerous flaws. It's a variety show. Their weekly series remains far more enjoyable than most, even with what I said above. This week, for Dynamite, they largely nailed it though and I applaud the roster and crew for putting this 2-hours of content out. The first half in particular was must-see.

Give this one a watch!