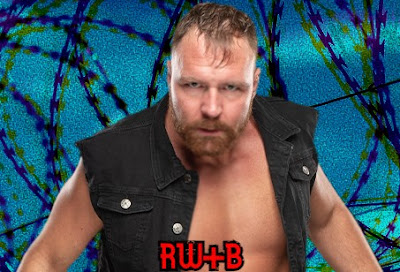 This one felt like it went down smoother, and quicker, than normal for some reason.

The opener was fairly good shit as they continue to test Mox in his return. Bowens is a solid worker and stepped up nicely. I am also enjoying the angle they're building with Danielson.

Up next, we had a tag match that was a bit better than expected. While a TV match for sure, I give props to Brock who is clearly trying to grow as a worker. He's not "there" yet and I am unsure where his ceiling is, but I give him props for the effort.

In the three, we had Jade taking down Hart pretty quickly. I still think they're going to put Julia with Black. I also should give props to Cargill. I still think she is super green and am not huge on the borderline Goldberg booking she gets, but she also appears to be improving a bit and I appreciate any effort to get better. She apparently is training with Danielson, for the record.

Real quick, but they did air a segment with Andrade and Darby backstage. It was okay for what it was and a decent building block.

The show closed with a good tag match with the division straps on the line. It didn't come close to the levels either team are capable of, but shit happens.

You'll find nothing here that was a must-see, but it was pretty fun and felt only half the length that it really was. Consider it, but don't rush.