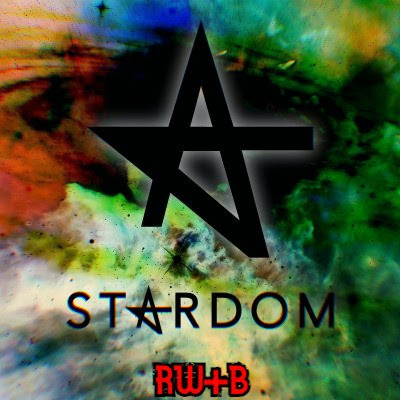 I'm posting this to go through the last 2021 episodes of We are STARDOM!!.

The opener of episode 100 was hard to rate, but I honestly enjoyed it. Good stuff that broke down and ended in a draw. It worked as a protected finish as well as a story builder and the action leading to the close was enjoyable.

Utami's defense against Hazuki on 101 was pretty good shit. They kept it simple and I'd argue Utami was dragged down a bit by HZK here. That's not really controversial, I'm sure. HZK is a good worker, but Utami is just on another level right now and this is likely going to be one of her most forgettable big matches of the year.

From 103, we had the finals of the tag league, which saw STARS' HZK and Koguma defeat AZM and Momo in a pretty good contest. I was admittedly a bit surprised by the outcome.

The next episode featured Tam defending the Wonder strap against Mina. Very good stuff. Tam is such a fun worker and Mina was a serviceable throwaway challenger.