Garbage: No Gods No Masters Review 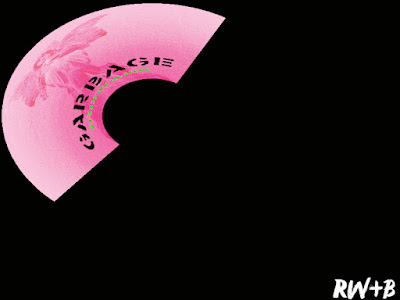 Hey look, Garbage is still making music. That angsty tone is still in place, too. I had no idea what to expect coming into this one, having not listened to anything they've put out in years, but the modernized punk vibe worked well and it's nice seeing the group still does whatever the fuck they want.
It's perhaps cliché, but Garbage are comfortable here and it shows. As a result, this becomes an easy one to summarize.
You won't be blown away with creativity but you'll still undoubtedly have fun digesting No Gods No Masters as long as you already like the band or the genre. Expect this comfortability to also translate to another new release from them in about two years. I'd take that bet, at least. Anytime you see a band this late in their career sounding this focused, you know they'll try to do it again.
Good stuff.
Rating: ***1/4
Music Reviews & More Red's Reviews