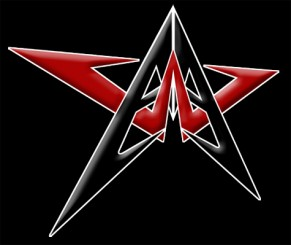 10.Fred Yehi vs Josh Alexander for the AAW Heavyweight Title went to a 60-minute time limit draw, Yehi retained as a result