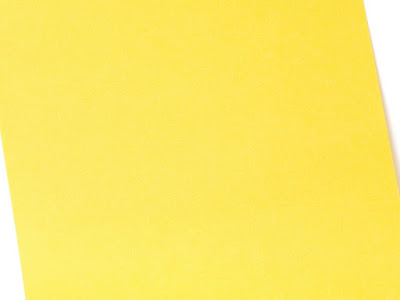 This month, I experimented with posting results of numerous promotions while simultaneously making a few, and by that I mean several, changes to the site. Admittedly, adding these result posts to the site was an attempt to do something nice for my readers. From a selfish standpoint, which I present now as a quick reminder to anyone checking this post out that I am not a complete saint, I've also been posting these entries to showcase how fucking loaded RW+B is.

I pride myself in the depth of pro-wrestling on display here, after all.

The experiment has now completed and it's time to make a choice. Know in advance that time is a piece of shit and something that I'd release the hounds on if I could. Of course, my dogs would just sniff time and then ask for belly rubs, but I digress.

So, I am going to try mixing things up a bit with the results posts by kicking off a follow up experiment. Instead of multiple posts a day, I'll instead move to trying out a weekly coverage dump.

That sounded interesting before I dropped the word dump, didn't it?

Anyway, I have more to dump about in this post but lets take a sidestep so that I can show you what promotions I will be largely focusing on with these result posts. For some of these, note that I'll stick largely to major show results being included.

I'll also try to step up on posting previews for the the bigger shows for these promotions more often. I'll still keep away from click-bait bullshit headlines.
Note I've also added a list to the side of the site, which might require a click of that shinny button in the corner if you're on mobile, featuring the world champions that I recognize here. The whole place is having a slight rebranding thing going on, too. Anyway, I'll actually close this here but I hope the changes are going to be enjoyable to y'all. This joint is both a nice outlet for myself but also, hopefully, a fun place for some of you, too.
Shout out to the decent sized community of people from Indonesia, Germany, and Hong Kong that are stopping by. I have no idea why you're coming so often, but I appreciate your views.
Other Things of Note Results Wrestling