Between the Buried and Me: Colors II Review 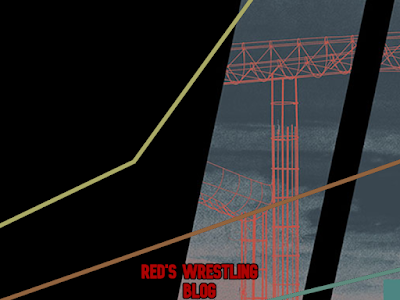 Between the Buried and Me are a band that I've personally loved since I first heard Silent Circus back in high school. Their journey since that album has been remarkable to experience and has brought me much joy over the years. I'll add that Colors remains one of my favorite albums of all time, and I consider it not just essentially a masterpiece of the genre, but the biggest moment in this band's career.

That's not to say that they peaked at Colors. In fact, I'd say that they've just increased in talent since that release and that they've even topped that album. I consider it their biggest moment because you can tell the band really realized who they were with that one and that comfortability on display on Colors has allowed them to develop into the band that they are.

So, with that said let me quickly state that the sequel Colors is both a natural progression for the group but it is also a reflection on who they were. They are as talented as ever here while also living in their past. That's not a bad thing necessarily, and I'm sure any fan of this band will agree that Colors II is yet another enjoyable piece of art that they've put out there. I'm also sure that they are capable of much more and in choosing to make a part 2 they had put themselves in a place where the ceiling wasn't as high as it could have been.

If you're new to Between the Buried and Me, do not make this your first experience of the band. If you're aware of them, go ahead and check it out if you've been okay with what you've previously heard. If you're a fan, it's worth owning.

Fantastic without breaking any new ground.