Dusting Off a Gem #4: Grateful Dead's Live/Dead, a Review 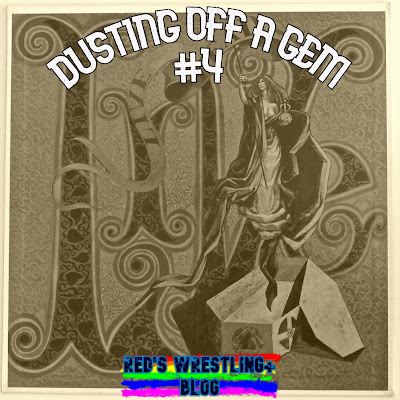 While I've largely kept this series to smaller releases, this time I'm going to be reviewing an album by the Grateful Dead. Note that some of these will feature non-music releases, but I'm on a roll with these right now it seems. I also would say that I had a discussion recently where someone had the nerve to call them a one hit wonder, by the way. I'm not looking to elaborate much on the absurdity of that conversation, but figured it was worth mentioning in passing.

So, Live/Dead is the first official live album released from the group and is a fucking masterpiece. Their live performances often were epic in nature and dwarfed the studio releases, which were always toned down to fit different standards. A perfect example of that is on full display here, especially if you listen to this and compare it to previous releases.

I'd never knock the other albums outright, but my point is more to state how huge this feels versus the small tone of some of the other releases.

Taken from concerts from 1969, they utilized revolutionary tech designed originally for this set, and are the first band to ever make a live sixteen-track recording. Mix that historic information with the fact that this might be the finest improve heavy album to ever be released and it becomes an easy recommendation to anyone with ears. Yes, Live/Dead is truly one of the best things in stoner music and I urge anyone that has never heard it before to fix that fuck up now.