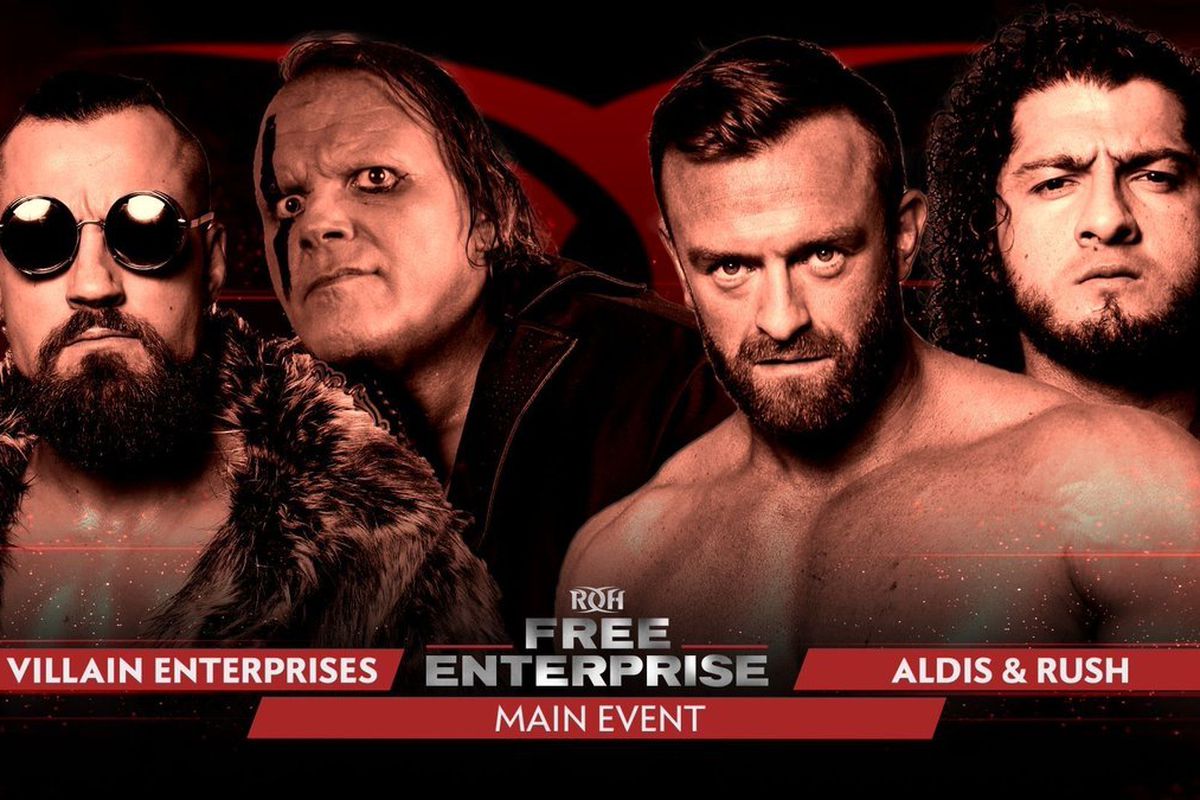 Thoughts:
While the third season of Powerrr has lost me a bit, I'm still pretty excited about Scurll's upcoming title shot against Aldis. This followed that ongoing plot by giving a road to style encounter for the two while further serving as evidence of the strength of the current relationship between NWA and Ring of Honor.

But, even without that rider, this was still enjoyable.

Don't forget too that Rush and PCO are in the middle of a rivalry of their own over ROH's top prize, as well.

They pushed these angles nicely enough here, and the entire thing was a good showcase for the storylines. While the match is outside of recommendation territory, I'd still suggest that you should consider adding it to your watch-lists if you are a fan of NWA. Honestly, it felt very old school in nature, too so that might be a bonus for you.