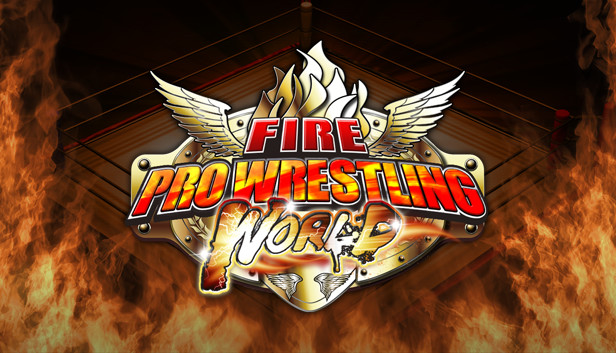 Wolf Spirit X:
1.Dickson b Vuelo del Diablo- 81% (Dickson was dirty as usual; made Vuelo bleed and even held a crossface in long after the bell)
2.Walker b Williams- 80%  (Bloody brawl)
3.WSW Jr Tag: FLASH(Collins,Stewart) b Bullock, Brian(c)-68% (some brawling ringside)
4.Noble(Bailey, Anderson) b Wilson, Houston- 98% (they lost, but this team rocked and Houston had one of his best showing so far!)
5.DFW HW Title: RDM(c) b Robinson-93%
6.New Talent Showcase: Fuji b Henry-56% (squash, countout win...critical hit)
7.WSW HW Title: Howard(c) b Young-92%

BDG president invited us to a party. We accepted. I signed BB, who I've had an eye on for a while.

Walker continued to be an underrated midcard worker. Dickson and Williams continued to be dicks. After, I united those two as...the Unholy Dicks and bundled in Jeff Brian. Other new alliances formed after, too...

I invited DFW's Morris, Gardner, and Owens for the next show.


I had to restock on nearly every piece of merch once again and ran minor repairs on the gym amenities. I then sent a scout to Europe.

For the next show, I'm testing out the American urban location for the first time, using a small hall, charging $100 per head. I sent Stewart to DFW for the month.

Walker tried to win what basically became a handicap match, but the numbers were just too much.

The main event was supposed to serve as a suitable big match to close the show with possible championship ramifications. Well, it was more than just that. Wilson took out Howard, earning a title shot. BB took out Robinson. Fuji took out Anderson. Houston pinned old unit-mate, Bailey. Yea, that's a clean sweep. Even more impressive than Noble beating 666!

After, I was allowed to host my own party. I chose to do so.

I booked Arai for the next show...Yea, I love adding titles to my promotion...I also stole Steve Greyson from ACE and moved him in with HEATERS.

The Pure Heart Tournament II is set once again for August.