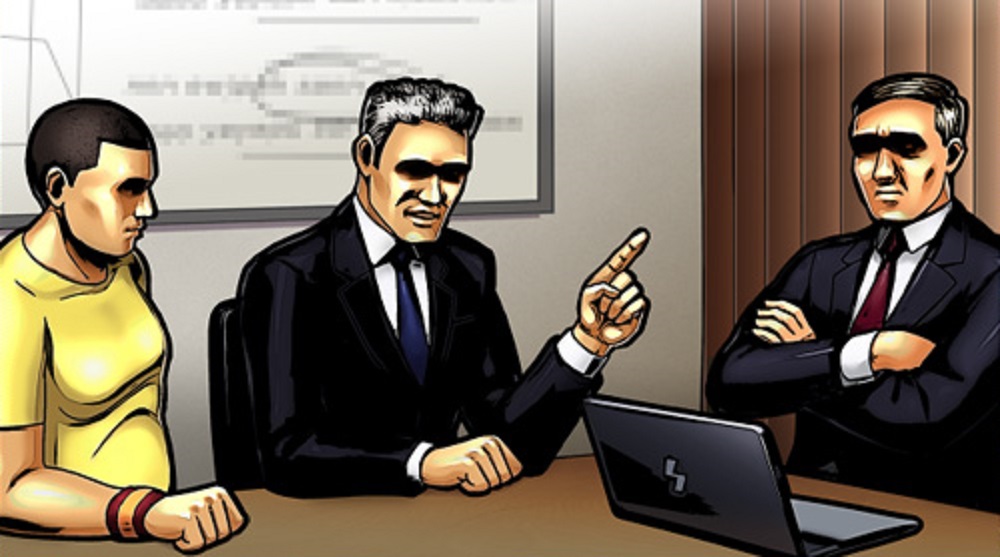 Wolf Spirit VI:
1.Howard b Brian- 72%
2.Collins b Houston- 81% (awesome rollup exchange sequence at the finish)
3.Williams b Anderson- 88% (countout win; Williams used every trick in the book, and even got some color going)
4.Robinson b Koichiro- 98%
5.Tag Title Tournament Finals: HybriDeath b 666(Bailey,Bullock)- 82% (flash victory)

Bullock filled in for Williams in the finals due to the unit leader wanting to teach Anderson a welcome to the promotion style lesson. It backfired in the grand scheme, as the unit failed to win gold despite his "lesson" succeeding. Bailey left after this, realizing and was offered a spot in Nobel. This got an 84.2% average. I moved back to the small American rural hall setting here and got 3178 fans to come out. It was declared flawless once more.

After, I signed Jeff Brian, who had been invited a few times previously. I sent Anderson to ROW on loan and booked a cross-over gig with DFW.

A notice that another promotion's talent had been in trouble for inciting violence was amusing.

I also upgraded the gym here.

Note that I have been calling these shows, mentally, by roman numeral titles. So, the above show was Wolf Spirit VI. I consider the next one to be titled, "Wolf Spirit/DFW I". I will use that formatting moving forward.

I drew 3156 fans in the American rural small hall, got an average of 71.4, and gained gold while dropping gold.

Thomas was cleared after this show from injury.

Scout found, and I signed, Carl Henry and formed a team with him and Bailey named the Assholes.

More shirts and DVD's were made as well as snacks.

The current main stories I have moving are:
-Howard seeks redemption after dropping the HW Title to DFW
-666 looking to finally make a true impact

I also aim to build up the Junior division better now that I have a strong heavyweight count.

The next show will be a tournament.
Video Games Wolf Spirit (FPWW) Wrestling