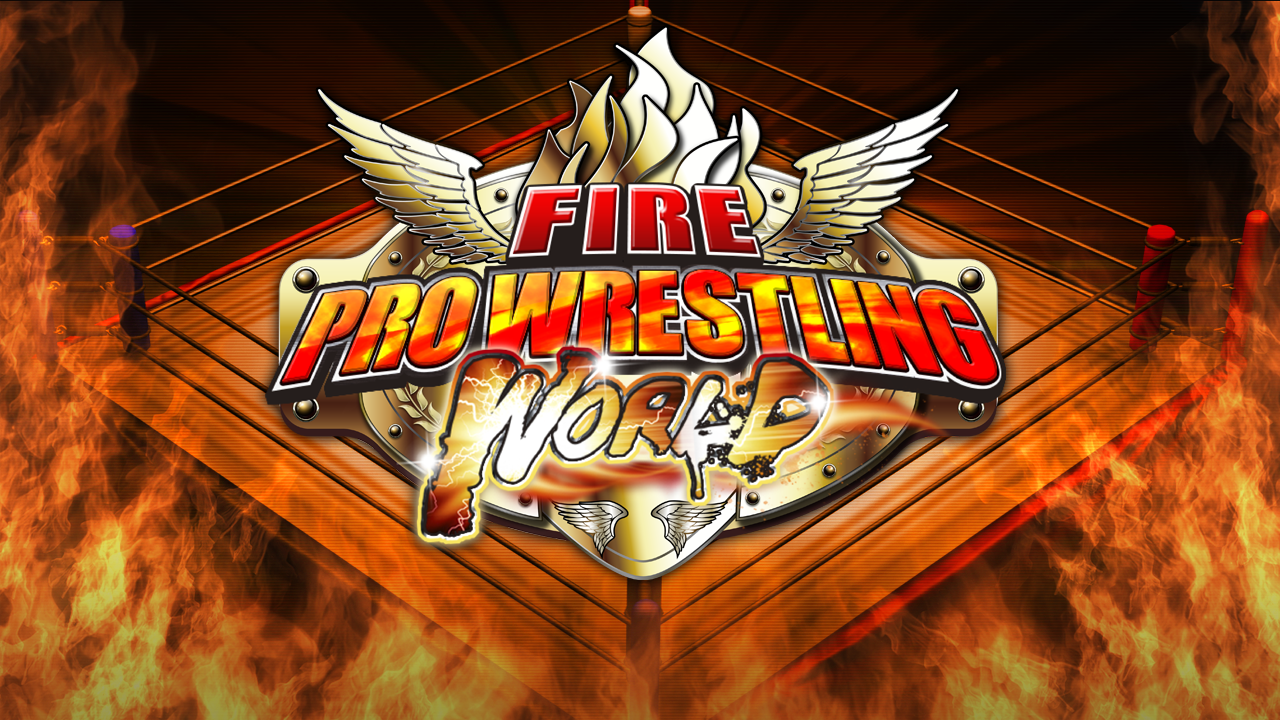 I decided I'd keep track of my Fire Promoter progress here in the blog, so expect semi-regular posts detailing what's going on in my promotion.

Here's info on my first four months worth of content.

For my fed, Wolf Spirit Wrestling, I decided to go with the showman style, setting America as the home base with a plan on making it pretty well rounded as things moved along. I picked the 16 federation option when starting to allow for a broader pallet of rival federations.

I went ahead and kept the two suggested unit names (Noble and 666), for the record. I also signed an additional talent right off the bat.

For the first show, I invited Jeff Brian to participate.

This takes place at the America Rural/Small Hall venue options and I'm calling the location WSWHall. Tickets are set for $10 and I paid for social media advertising. Attendance was 2467 fans versus 3000 tickets. It was declared a success and the average was 76%.

After, I was notified that the promotion had been featured in the Japanese magazine.

I signed Caroline Collins after and put her with Kochiro as a group named, "Flash".

Full house show with 1716 fans vs 1600 sized building, using the gym in American Rural. The average this time was 74, which was slightly down. Robinson was injured on the show (for 2 months).

The company was once again featured in the Japanese magazine.

I signed Charles Young after and upgraded my gym as well as produced shirts.

This was at the rural American gym and got an attendance of 1693 and an average of 74%. Mickey was injured (1 month).

After, I signed Red Death Mask away from MPW and put him together with Young as HybriDeath.

The average was 76 and 1748 filled the rural American gym. Thomas Walker was hurt during his title match and set to be out for 3 months.

I signed James Bailey after, with him joining 666 and also produced dvd's and purchased a sandbag.