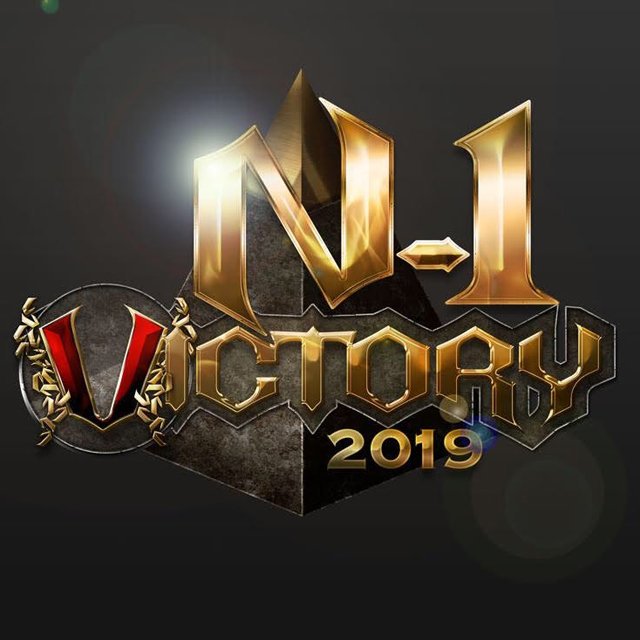 Under new management, NOAH has made several interesting moves in their efforts of moving forward and progressing the company. One of these includes rebranding the Global League as the N-1 Victory, which is their version of the G1 or Champion Carnival. Ten wrestlers, two blocks, and one month of action with the winner getting a shot at Kaito and the GHC Heavyweight Championship.

The tournament will run from August 18th until September 16th. Check their YouTube and PuroDream for uploads.

BLOCK A
(names from left to right using block photo above)
-Naomichi Marufuji
At nearly 40, Naomichi is basically the promotion's gatekeeper and remains one of the best workers not only in the promotion but in the world. While I don't see him winning, don't count him out and expect every win against him to be a struggle.


-Sugiura Takashi
Sugiura is a true badass. If you need to relate him to another worker, think of him as the NOAH equivalence of Minoru Suzuki. I don't see him winning either, but like Marufuji he will be a hard one to take down.

-Go Shiozaki
I love how stacked this block is. Go is one hell of a hard worker and my pick to win the block, but not the tournament. Shiozaki is currently one half of the GHC Tag Champions along with Nakajima (under the team name, AXIZ).

-Masa Kitamiya
Expect him to finish near the bottom, unless they really want to go all in with Masa or are wanting to test him for a push, but he'll more than manage to hold up against the competition. Think of him in the same way you'd think of EVIL in the G1.

-Alexander Hammerstone
Representing MLW, Hammerstone is a better worker than many are aware. That said, this will be a real test and I'm unsure if he'll surpass expectations. If nothing else, at least the partnership between the two companies should mean more NOAH talent on Fusion.

Nakajima, one half of the Tag Champs with Go (as mentioned above), will kick your head off and smile. The dude is a legit badass and a bit of a dick, and a sleeper to win the whole thing but he just lost a title match versus Kaito so it's not likely. A finals match against Go would be pretty interesting, though...

-Shuhei Taniguchi
You might know him better as Maybach. I've admittedly never been a huge fan, but Archer has proven to me recently that I shouldn't count someone out as having potential if given the right layout. I still doubt he'll do much and should end near the bottom of the block.

-Kenou
Kenou is my pick to win the tournament. If you remember my show from last year, No Wrestling Limitations, you might remember the beginning stages of a rivalry between Kenou, who was champ at the time, and the current champ, Kaito. I think Kenou wins and then dethrones Kaito, but only if the brass is ready for a change. If not, Kenou falls short here, but only barely. Also, will his new heel faction get involved?

-Masaaki Mochizuki
The old man who wrestles better than nearly anyone else, despite his age, is representing Dragon Gate here and is another sleeper if NOAH is willing to let an outsider win. Having him do so would set up a great defense for Kaito and help continue building the kid up. Don't write him off.

-Hijo del Dr. Wagner Jr
Rey Wagner's kid feels out of place here. He's a decent talent but still comes off green at times and has a style that doesn't really mesh well with the rest. He'll be at the bottom of the block, for sure, unless NOAH has gone completely crazy.
Red's Reviews Wrestling