on 8/15/2019
It's been a while since I watched anything from Zona 23, a death match lucha fed, and a new show popped up on Estrellas del Ring. So, let's make them the third entry to our little ongoing project.

Now, if you've ever spotted some intense stuff from Mexico there's a chance it was from Zona 23. There are others, but they are crazy enough that they make decent gifs and YouTube clips. It's not just insane little names that no one knows working these shows, either. Hell, the show I covered below actually includes Lider, Fly Star, and Toxin Boy. Black Terry was even on the event, too. If you follow lucha, you know these names.

They pop up on YouTube, largely at the link above, from time to time. Anyway, here's the matches... 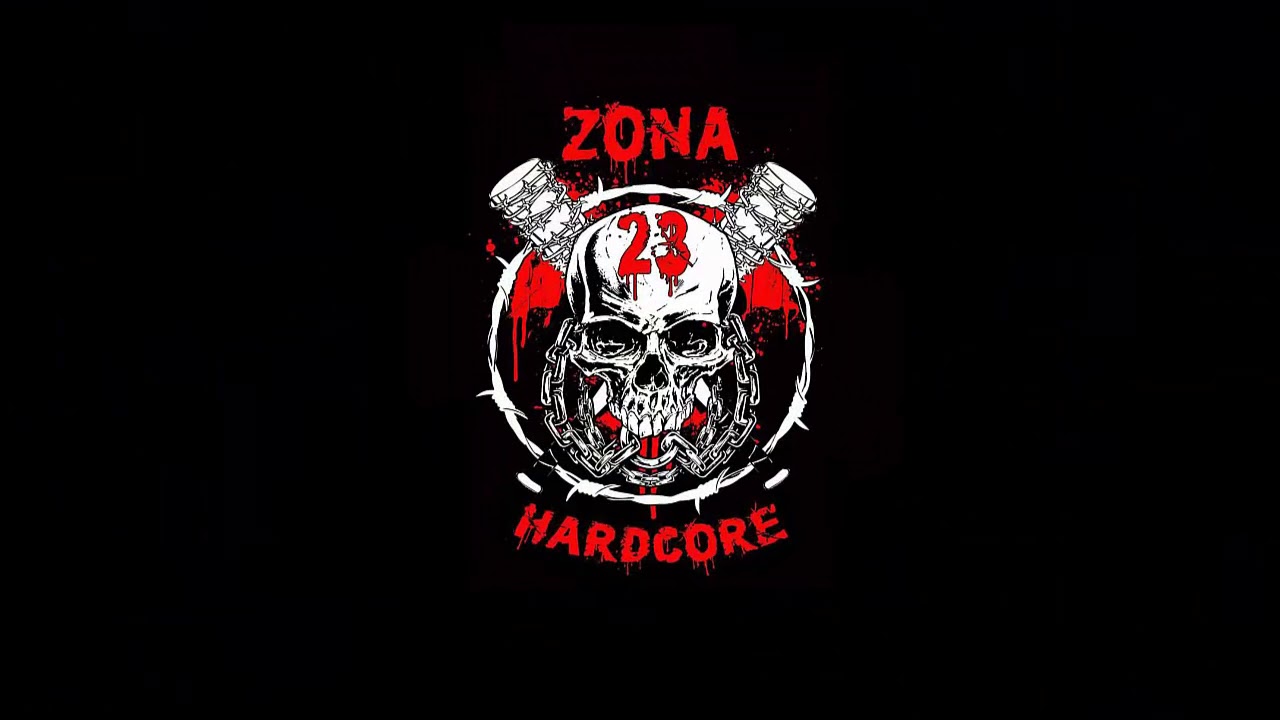 Thoughts:
The women's match was pretty rough at times, but had enough going for it to keep it interesting. I legit dropped my jaw when Sadika powerbombed Sadik Maiden through the rear windshield of a car. Brutal stuff and a few other spots looked sick.

The cluster match was slightly clipped and the camera failed to follow the action at times due to the large amount of people involved, but it was decent stuff. I liked Phoenix Kid's mask. I think that was Phoenix Mask, at least. No one stood out enough for me to really care about seeing more from them, though.

Fly Star and Toxin Boy kept their rivalry going in a very good match next. I'm not completely sure why it was called a TLC, but whatever. They beat the shit out each other once again and made for a very good experience if this type of stuff is your cup of tea. Consider watching that one.

The main event was solid and had some decent stuff, but never really matched my expectations nor turned into something cohesive enough to truly grab on to.

Your mileage will vary greatly depending on your interest not only in death matches, but also in lucha based death matches. Either way, let me know what you think and if you have any options for future installments.
Branch Out Project Wrestling