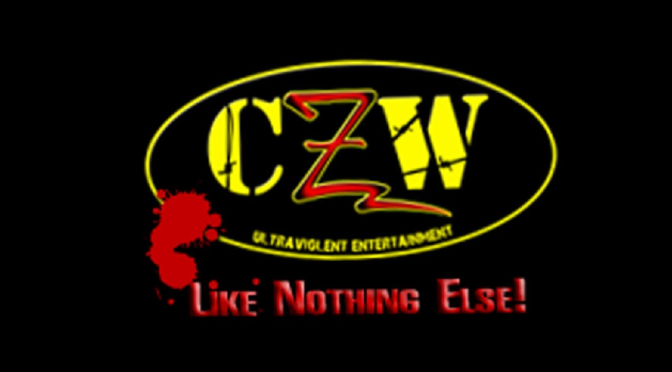 Thoughts:
While working on some material for CZW, I saw these matches that I wanted to take a chance to recommend to readers of the blog.

Up first, Silver defended the CZW strap against death god, Tremont in a good match that also served heavily as a plot builder. Good contest. This year's tangled web was good, too, with MASADA returning victorious to the company.

The TOD recommendations were a nice variety of violence, and just generally good death match contests. The HOG showcase contest was a nice surprise, especially, and the finish to the finals was awesome. I wish the Tremont match didn't have such a large section that you couldn't see on the rough cut.

Over on the memorial show (rest in peace, Lyle), we had two very enjoyable matches, both for championships. The H20 deathmatch showcase was a good use of talents and featured some quality work from basically everyone involved. The CZW Heavyweight defense from the underrated, Silver, was a tech showcase that made me appreciate Alexander James far more than I previously did. The other two matches listed from the show were also enjoyable and it was cool seeing Gacy and Dunst go to battle again.

Check the ones out here that interest you most and make sure you keep an eye on the Combat Zone!

Sign up for their subscription service here.
Red's Reviews Wrestling