Omega Returning to DDT, Jiro to WWE, Plus More! 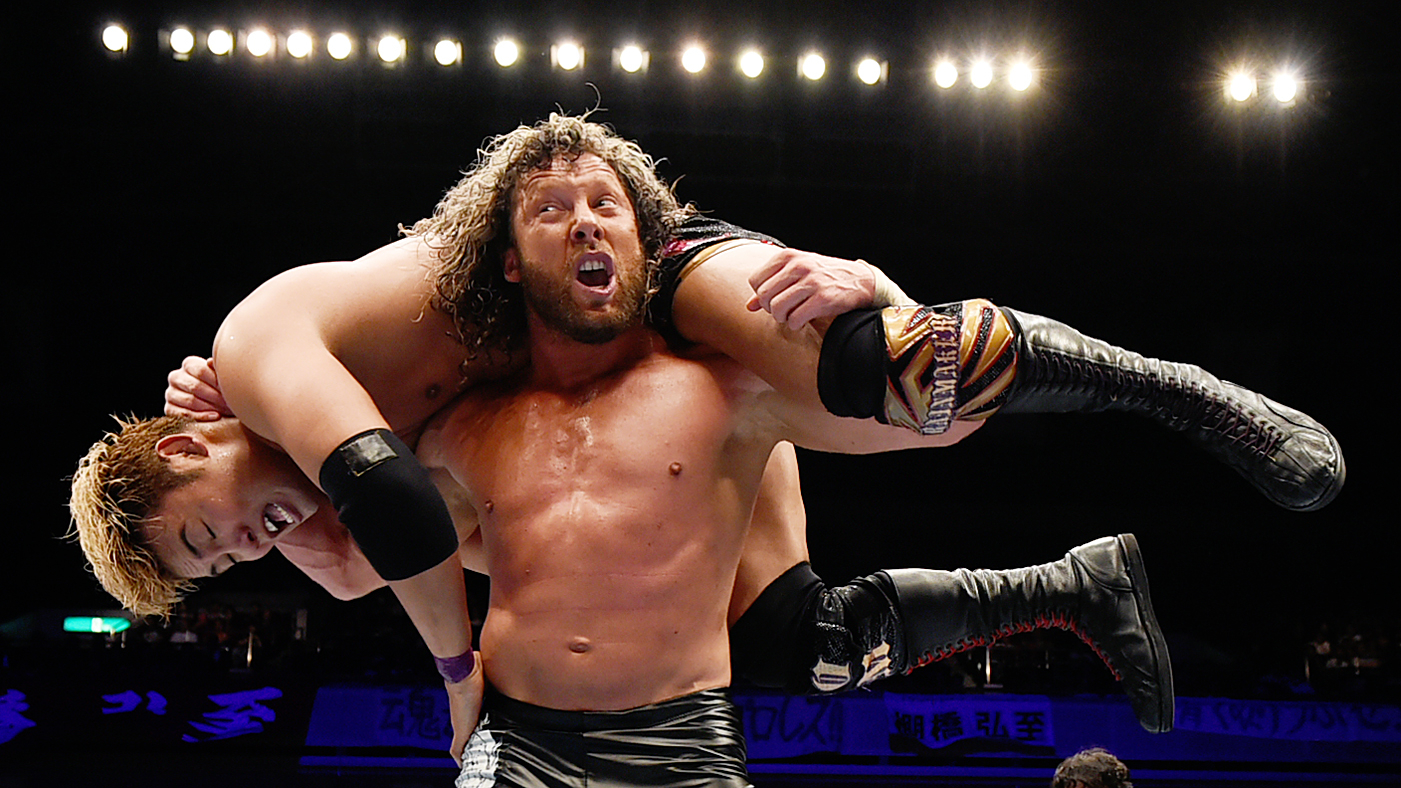 Kenny Omega appeared on-screen at DDT for a farewell segment with new AEW talent, Nakazawa. He reassured fans that he will still be able to work DDT shows in the future and then added that the fans might even see Omega in a DDT ring again soon. Kenny, of course, is a former DDT roster member, last working for the company five years ago. No announcement of a partnership between the two companies has been announced, but DDT is one that I predicted earlier as being an ally. I expect this to still happen, even if it's just a handshake deal.

In other news, Jiro Kuroshio has announced that he is leaving Wrestle-1 after the 3rd of April to work for "the biggest company in America". One can only assume he has been signed by WWE for the NXT brand (or maybe 205) or that he is moving to the states in hopes of getting signed. The former is much more likely. I wish him the best, even if I am saddened to see one of the most charismatic workers in Japan leave.

Lastly, I wanted to give Lucha Central's Eric Mutter some love and tell you to go vote on his March Madness themed lucha tournament. Sadly, 'Cuse lost last night but I still have the Buckeyes in play. Anyway, go vote here.
Wrestling