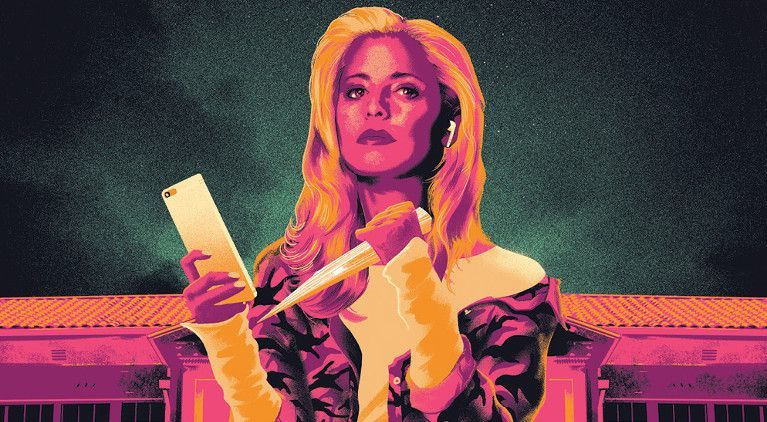 The icon herself, rebooted. Is that a sin? Maybe to some, but BOOM! Studios is clearly up for the challenge. The basic idea behind this series is reviving Buffy in a modern setting, which is intriguing to say the least. Only three issues are out so far, so it's a good time to try it out if it interests you.

The core of the early episodes is here in the debut issue, which is a huge plus. The comedy touches make the characters seem like the ones we love already, plus writer Jordie Bellaire does well to add seeds for future installments.

Honestly, even if you somehow missed the show (go watch it now!) you can jump in to this.

So, the final verdict? This worked well enough to establish the new series without giving too much away. If you're a fan of the series or just someone who likes vampire stories, consider checking this out. Otherwise, there isn't enough here yet to warrant you jumping in fully to the whole run but at the very least it was a good book.