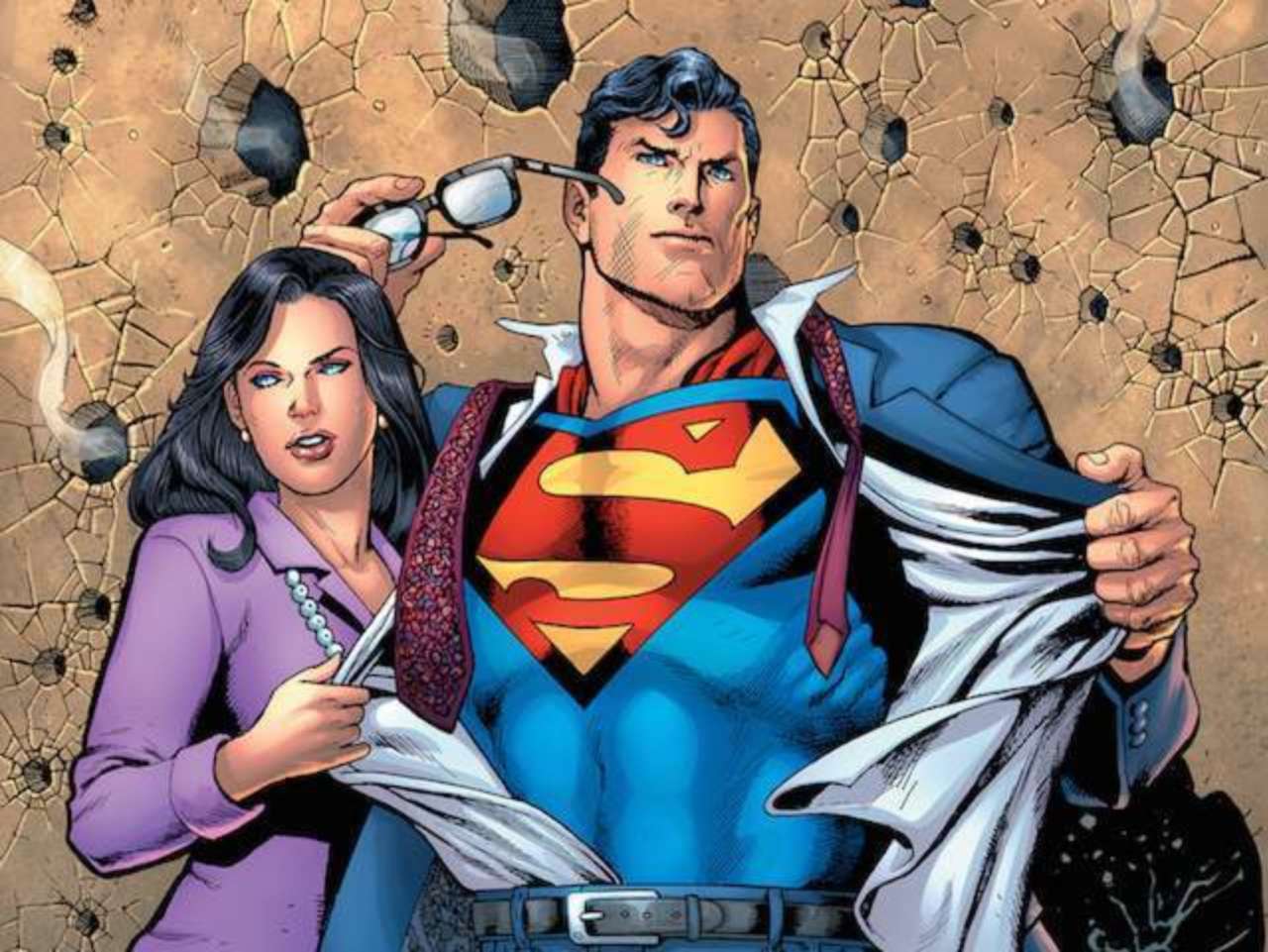 PAGE41
Yea, reading this one was a guarantee. After DC killed the number system in place for everything for the 52 plot, I remember a lot of people pissing about saying that it would have been ok if they hadn't done it to Action and Detective runs. DC finally listened, even if it took a few years, and brought back the old numbers for some of the books. Now, to celebrate 80 years, we've arrived at issue #1000.

This one is an massive anthology issue that almost fells like holding a graphic novel as a result of the amount of content packed in. The focus is largely on the past, but that's ok. Honestly, that's what I expected. Now, it is worth noting that Superman isn't a character that I love. I like the character and, when done right, really enjoy the material, but those are rarities. But this is too iconic of a moment to skip.

The short tales were largely enjoyable, though the quality did vary. The last one, in particular, set up an interesting volume called The Man of Steel which I might read.  The art was pretty well done, and I really liked the variant covers by decade. They did well, in all, to make this fell like a pretty fitting celebration of their biggest character.

This one is something that all DC fans should own, not because it is an amazing read but because it is a piece of history. The book itself is good, despite some flaws, and will likely be even better if you are a huge fan of the character.

Go ahead and give it a read.