Ranking the My Chemical Romance Albums 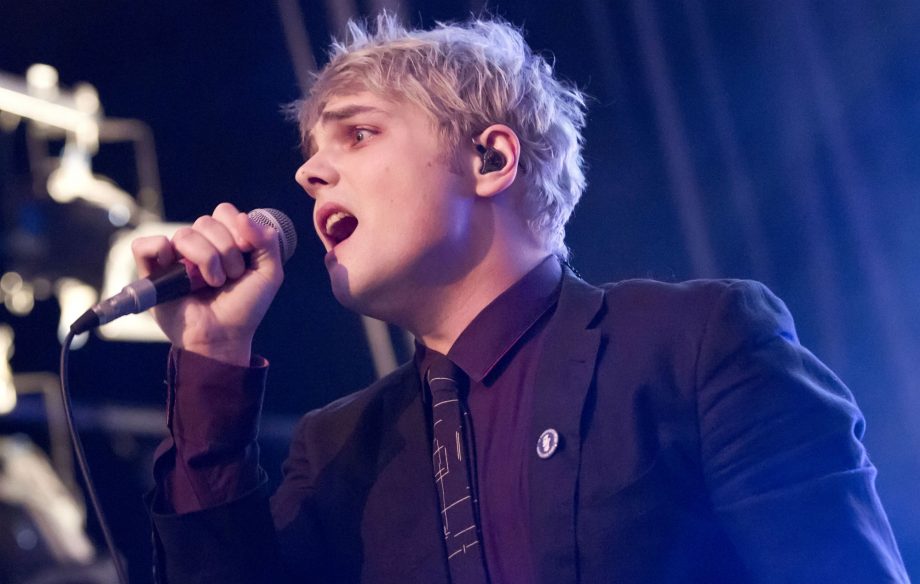 I'll admit that I didn't expect my first album ranking entry here to be about MCR, but with all of these younger people calling Gerard Way the "guy who made that new super hero show on Netflix", I just had to. I thought Sandra being called "that Bird Box chick" made me feel old, but this is a new low.

Anyway, if you've never listened to their post-hardcore music (or even if you are their biggest fan), here are my rankings for their catalog. I've included a track from each for those who are new to the group.

My Chemical Romance was:
Gerard Way-Vocals
Ray Toro-Lead Guitar
Mikey Way-Bass Guitar
Frankie Iero-Second Guitar
Bob Bryar-drums
(note that they had a few other drummers, but this is the "core" lineup)

4. I Brought You My Bullets, You Brought Me Your Love
The first MCR album, Bullets was a force of music and the launching platform for the band. While this is their least polished album, it is still full of hits and set the tone for what was to come.
Rating: ***1/4

3. Danger Days: The True Lives of the Fabulous Killjoys
Danger Days, the bands last full length, was a really good album. It might be ranked third, and the style change might have been a big system shock at the time, but it's also their most professional sounding album and has songs that will get stuck in your head for days.
Rating: ***1/2

2. Three Cheers for Sweet Revenge
For many, this was the album that got them hooked on My Chemical Romance. I'm Not Okay, Helena, Thank You for the Venom. This is a truly great album that remains one of the best post-hardcore releases of all time.
Rating: ***3/4

1. The Black Parade
The group's third release was, in my opinion, their best. The Black Parade is a power house of musicianship filled with brilliant lines and catchy hooks. This was Gerard and crew and their best, and is should be somewhere on everyone's list of top post-hardcore albums ever and best albums ever in general.
Rating: ****1/2