A Look at the AAF 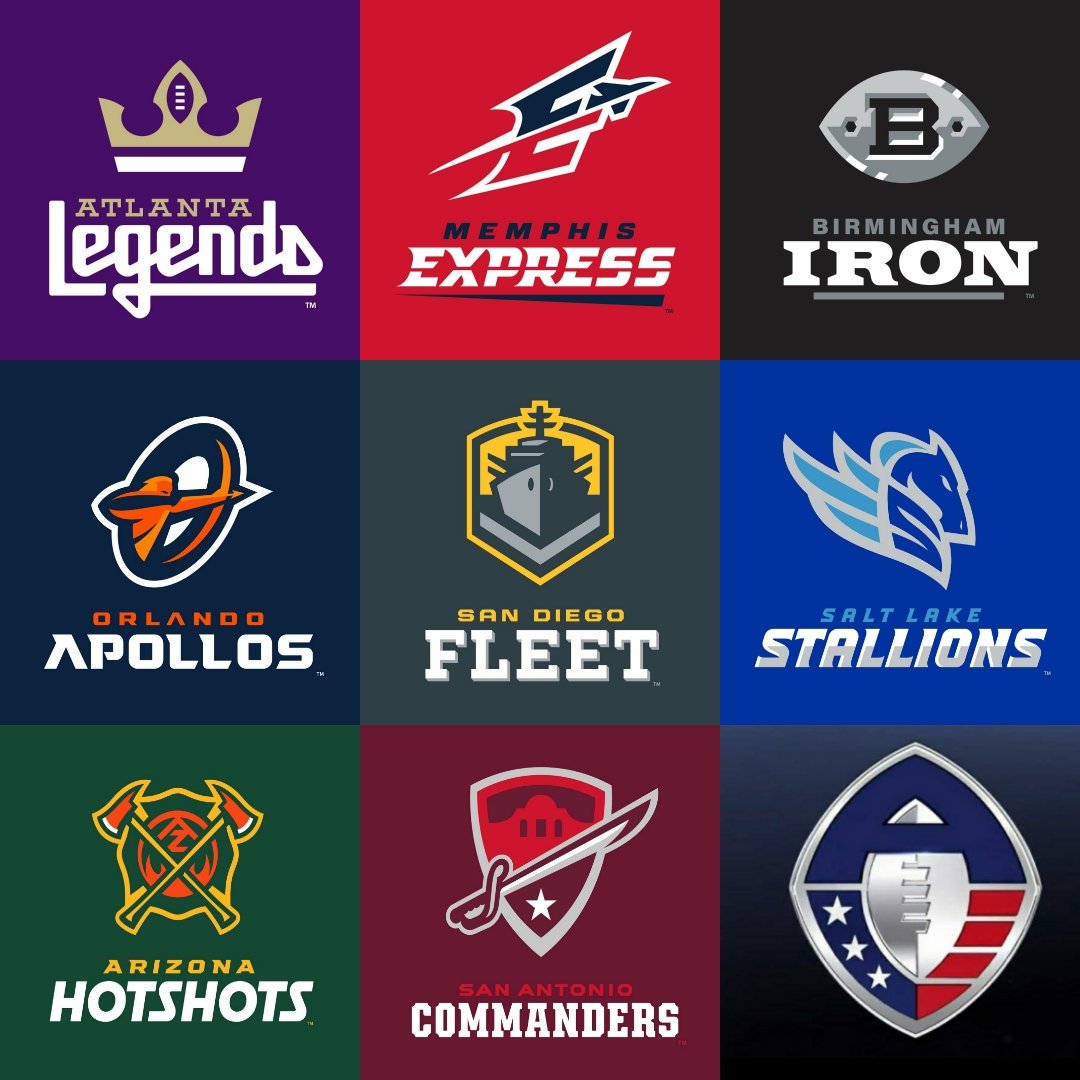 This past weekend, we saw the official debut of a brand new football league, beating out the XFL by a year. The American Alliance of Football instantly won over fans with an imperfect yet entertaining series of games. The AAF honestly seems a bit like the NXT of the NFL and honestly more football is simply a nice thing to see. I am a Jets fan so my football season experience tends to end early. I got to enjoy a college game as a fan this year after the end of the Jets season for crying out loud. And the CFL season is still a few months away. Really, this is just nice.

So, let's look at the league. The AAF is basically a southern league, with only one of the eight teams being from a northern state. Funny enough, the league was founded off of the idea that the XFL folding left a gap. Honestly, I think this league has much more lasting power than the XFL based off of what we know thus far of Vince's new league, but we'll see.

After week one, the Apollos, Iron, Hotshots, and Commanders are tied with one win with each away team failing to earn a victory. Attendance for the games were decent, ranging from 12k up to 28. Millions tuned in to watch on TV.

If you are a fan of a specific college, NFL, or CFL team, know that each of team has an affiliation with a variety from each of those leagues. The relationships seem much looser than I had expected, though, but time will tell if they mean really much of anything. So far, it just amounts to dictating the territorial draft, setting restrictions for what players each team could go after. Still, if you are having trouble picking which team to root for it may help to check who they are technically affiliated with. Note that there are some rule differences from that of the NFL, such as requiring a team to go for two after each touchdown, no kickoffs, etc. You'll catch on quick. One of the most noteworthy differences was the big hit from the San Antonio/San Diego game. In basically any NFL game, that would have been a flag. Here, it was clean. That's something to be excited about.

The AAF broadcasts on CBS, with at least one game per week airing during the season. Other networks include the CBS Sports Network itself, TNT, B/R Live, and the NFL Network. You can also watch select games on the AAF mobile app.

I personally encourage you to check them out if you missed out on week one. It might be exactly what you needed, even if you didn't know you needed it.