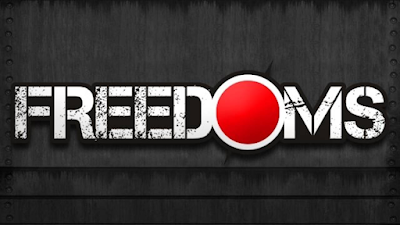 6.Violent Jack defeated Masashi Takeda in a Top of the World 4 Danger Death Match to retain the King of FREEDOM World Title