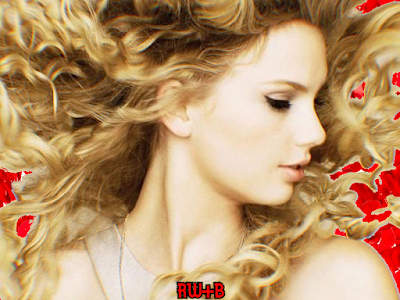 Taylor Swift is one of my wife's favorite artists, alongside Stevie Nicks and Florence Welch, and the original Fearless has seen many spins in our household. While I tend to not be huge on the pop genre, nor the country genre either, I will say that I don't mind Swift. That includes her pop-country run and her current pop stuff. Heck, the more recent stuff has been pretty damn good. Perhaps part of that has to do with simple general familiarity of her songs due to the frequent exposure, but the reason is honestly irrelevant. Her as a person is always a bit of a question mark, but that's true of most people seeing as most people suck.

This re-recorded version, which was done for very dramatic reasons that I'd rather not speak about here, felt more polished than the original. While it's largely her playing the tunes rather close to straight, you can tell she's grown as a performer and an artist in the subtle differences. It's a definitive, modern Nashville sound that's been elevated a touch and then overpacked with additional bits and, for that reason, I'd suggest it to anyone that enjoys her work, especially those that already enjoyed the 2008 edition.