RevPro Live At NOT The Cockpit 53 Results 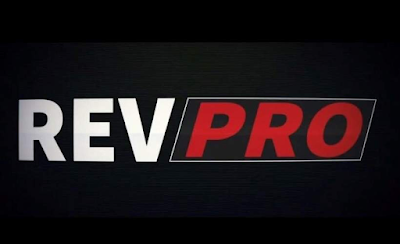