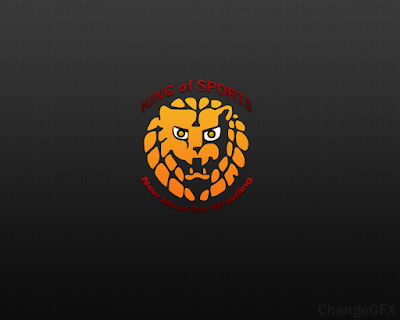 3.Toru Yano defeated Chase Owens in an I Quit Match to take back the King of Pro Wrestling Title