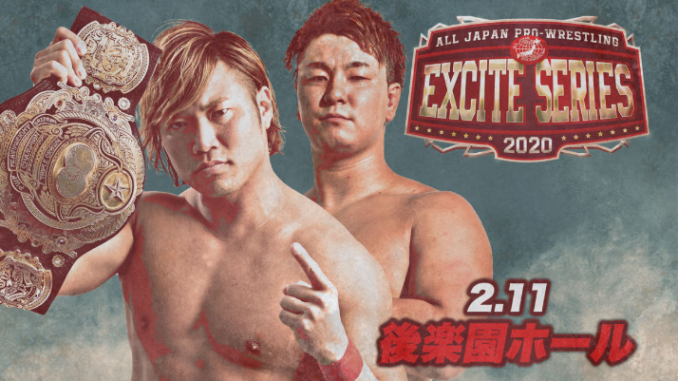 Thoughts:
Kento Miyahara is easily one of the top five wrestlers in the world and his defenses of the Triple Crown Championship are becoming the thing of legend at this point. No matter who you put him up against, you're going to have something worth seeing. It of course helps that AJPW is full of talent, but I think Kento surely deserves a world of credit for his part and any attempt to diminish that should be met with the same reaction you'd give someone waving a nazi flag in public.

You get a prize if you understand the reference made in the title this time, by the way.

No offense to Aoyagi, but this is a filler defense and a relative footnote in Kento's reign. Despite that, this came off as a must-see experience. The arm work from Yuma as well as Kento's selling, the piledriver on the apron to buy breathing time, the no-sell sequences, the increasingly cocky attitude of the champion and the determination of the challenger...All working together to tell a strong story and paint an exciting picture that over delivered despite the circumstance.

Go watch this one when you get a chance and ride it in waves.
Red's Reviews Wrestling