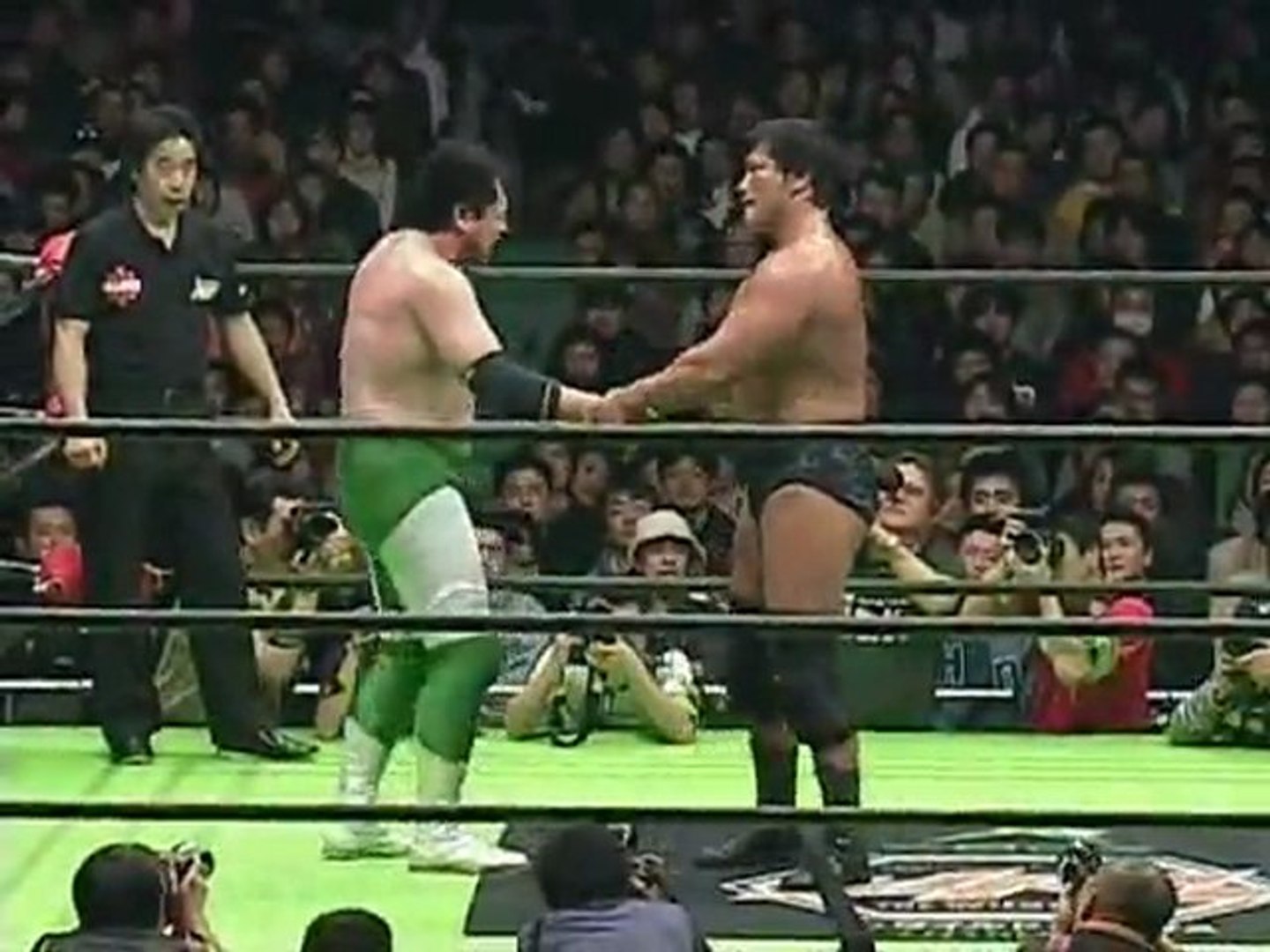 Next up, let's take a time machine and take a look at one of the best rivalries of all time. Here are the nine singles matches between the two legends to sink about six hours into. I could literally write a book about these matches, but if you are here there's a chance you are a return visitor to the blog and you already read enough of my stuff without needing a lot of extra rambling.