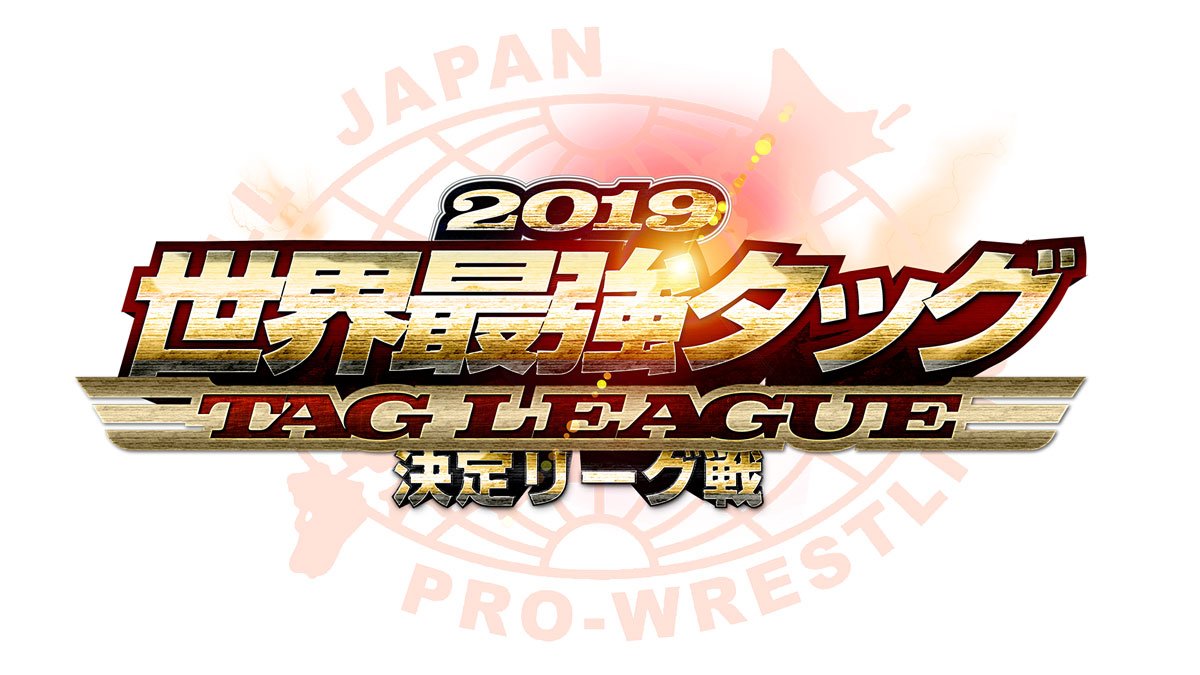 Thoughts:
While New Japan (and a lot of promotions in general if we're being honest) tend to go into cruise control this time of the year, All Japan decided rest is for the weak. Real World Tag League this was, and these four pulls all satisfied my expectations and delivered the caliber of entertainment I've come to expect from the company.

Up first, Kento and Yuma battled the Violent Giants in a fantastic clash. The speed of Yuma and general amazingness of the champ alongside the grumpy towers that are Suwama and Shuji created a fun dynamic. In general, they worked hard and worked smart.

Next, Kento and Yuma met another pair of meatbags in another awesome tag match. Kenta and Yuma continue to work well together and the pair of Seki and Bodyguard was pretty damn entertaining. In a few ways, this felt like a sequel to the first pull.

Third, a unit at battle building off recent heat between Kento and Lee as well as Nomura. The youthful display of talent here showcased nicely how bright the future is for All Japan, as it's truly more than just Kento to be excited about. These four have the ability to be the next true pillars of the company as long as they continue to progress in this manner, and I am very excited to see how things go for them. The match in question was another gleaming example of how great a source AJPW still is after all of these years and another well worth taking the time to see. The finish also set up a future title match which is guaranteed to be another noteworthy chapter

Closing things out, we have the finals and a second match from Nomura and Lee in the same day. Double duty with their workload is just impressive. Suwama and Shuji had actually worked a match immediately before this one, too, but it was under three minutes against KAI and Taijiri, so...not as impressive. Anyway, keeping the theme going, this was also fantastic. Tag team wrestling is alive and well and AJPW is showing exactly how strong it truly is.

I think all four of these are required viewing for all wrestling fans, and strongly recommend them all.
Red's Reviews Wrestling