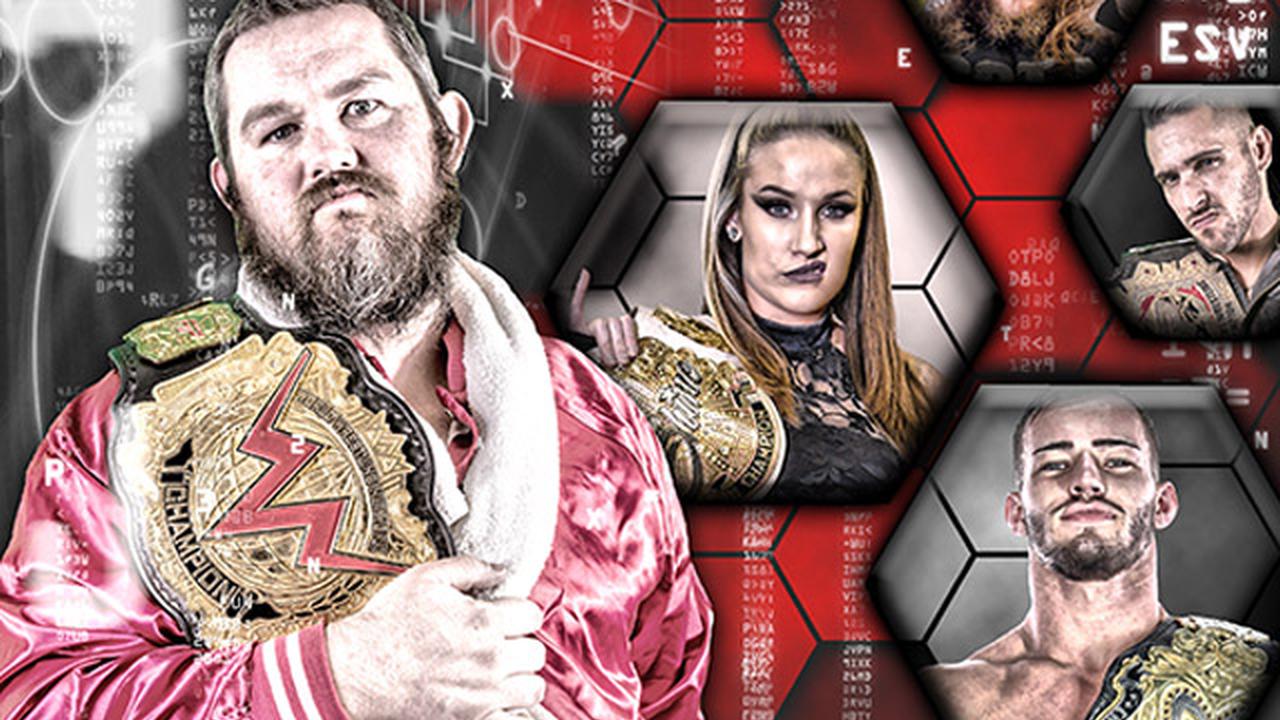 Thoughts:
I'm nearly done with all of the Mania Week stuff.

We start this year's edition of Mercury Rising with a fairly good title defense, kicking off the show on a good note. I admittedly would have loved seeing Andy walk out as the champ, but having Anthony Henry get the guy who just lost the top belt of wXw to tap was a fun sight.

The cluster was a good one, keeping a nice pace throughout. I think Shotzi, who had one of her best performances ever, or the CZW Champ, Silver, should have won, though. Greene winning was a decent call, I suppose. The fan response to his contract segment after was funny.

The DDT versus SHINE match made up for the opener by giving a nice title change. Having Miyu take home the SHINE belt was a smart call, and I look forward to seeing where they go with this. Good match, though neither of the Yamashita contests during that week were as good as I had hoped. Jet lag?

The show dipped a bit here, with the next two feeling disjointed. The mixed tag seemed to continue the week's theme of WWN punishing Darby for leaving. I hope AEW uses Allin better than Gabe did.

The six-man that followed was just as disappointing. Really, just a series of random moves with no consistency in front of a crowd that didn't care.

The first thing on this show I can truly say that you should seek out was the WWN Championship match, which felt closer to something you'd see on Zero1. A great, hard hitting clash that fully sold me on Drake as champion. More stuff like this, please! Maybe have him versus Absolute Andy next?

We finish with this year's six-man clash that was pretty good, even if it failed to hit the levels I thought it would. That's the thing with WWN stuff. It can be really good at times, but fails to fully live up to the potential it sets more often than not.

If you skipped this one, consider the last two matches.