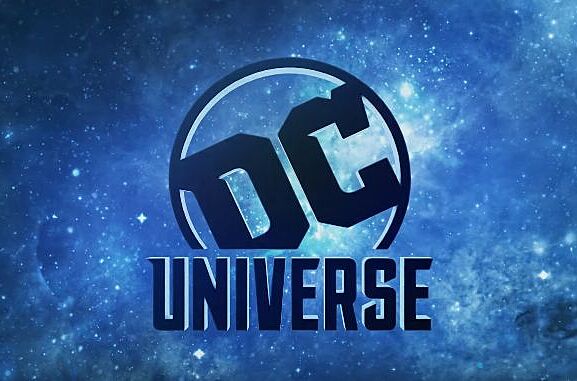 When DC Comics announced that they were launching their own streaming service, I was cautiously optimistic. Basically, I had the same emotions I get anytime that the Jets draft a new qb. I wanted to give them enough time to work out the kinks before signing up, but a desire to catch some classic stuff had me sign up recently and I figured I'd go ahead and take a moment to review the site here for others that are holding off or in limbo.

Note that I am running the service on my Roku, but it also runs on Fire TV, Xbox One, Android, Apple products, and more. I am hopeful for a PS4 app soon, but we'll see. I had a few issues at first, but it has been running well since then.

DC Universe has a seven day trial period, and two price tiers. You can choose between paying $7.99 a month, or you can get a discount by paying for a full year. That last option will run you $74.99.

So, what do they offer for that price tag?

Let's start with the exclusives. So far, this includes the gritty Titans series that went viral a few months ago due to the whole, "Fuck Batman" teaser. They also have Doom Patrol, which features Brendan Fraiser, and is set in the same universe. Swamp Thing debuts next month and Stargirl will release early next year. Last, but not least, they renewed the animated favorite, Young Justice.

Oh, and I see they have an animated Harley series scheduled for October.

Outside of that, they have a nice catalog of hits to help fill things out more. While newer stuff, like Arrowverse shows and the DCEU aren't included, nearly any other movie or show is!

I am currently rewatching the old Flash series right now, by the way.

If that's not enough, you can read several thousands of comics on the service. They run a similar game to Marvel's Unlimited set up, with nothing newer than 12 months old being added in this department. Still, that's a lot of reading and includes a vast amount more than what is offered on ComiXology.

In short, DC Universe is a pretty fun option for diehard fans of the publisher. I would like to see the layout changed up a bit and more shows and films, of course, but this is good for what it is.

Sign up for a trial here, and give it a try.
Comics & General Nerdom Other Things of Note Red's Reviews