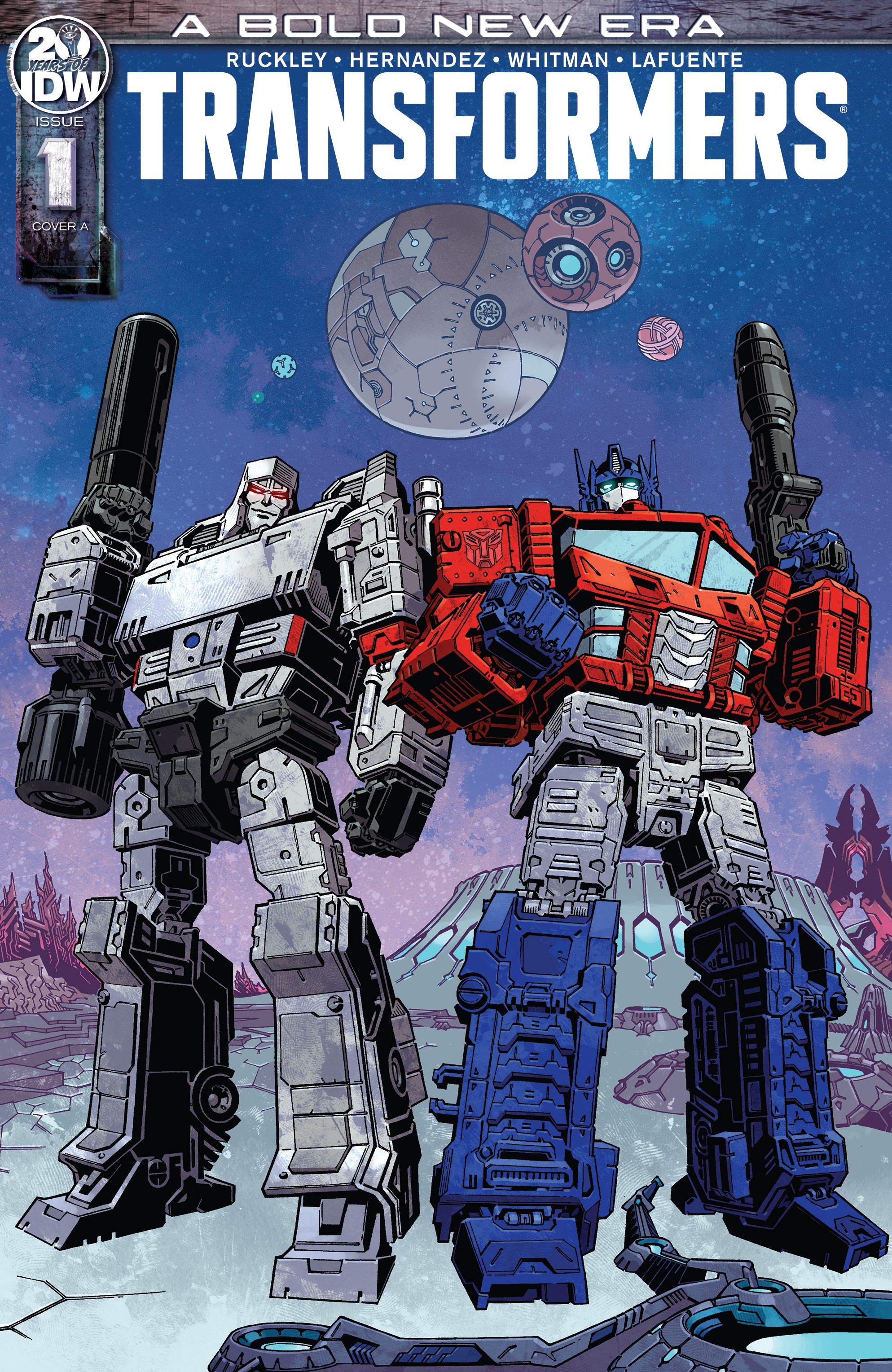 The debut of a new Transformers line caught my attention, but it came with a high level of caution. The franchise has had a rocky few years, largely due to the average-at-best film series that Hollywood refuses to let die. So, let's see if IDW can give me something enjoyable.

This is accessible, and the best Transformers related content that I've consumed in a while. The characters are all fleshed out nicely, including the new, Rubble. The stage is set here for this to become a political drama and a mystery and I am pretty intrigued to see where they go.

While this issue isn't a full gamechanger or anything like that, it was a good first issue that did exactly what it needed to do. Consider checking it out if you are seeking something new.